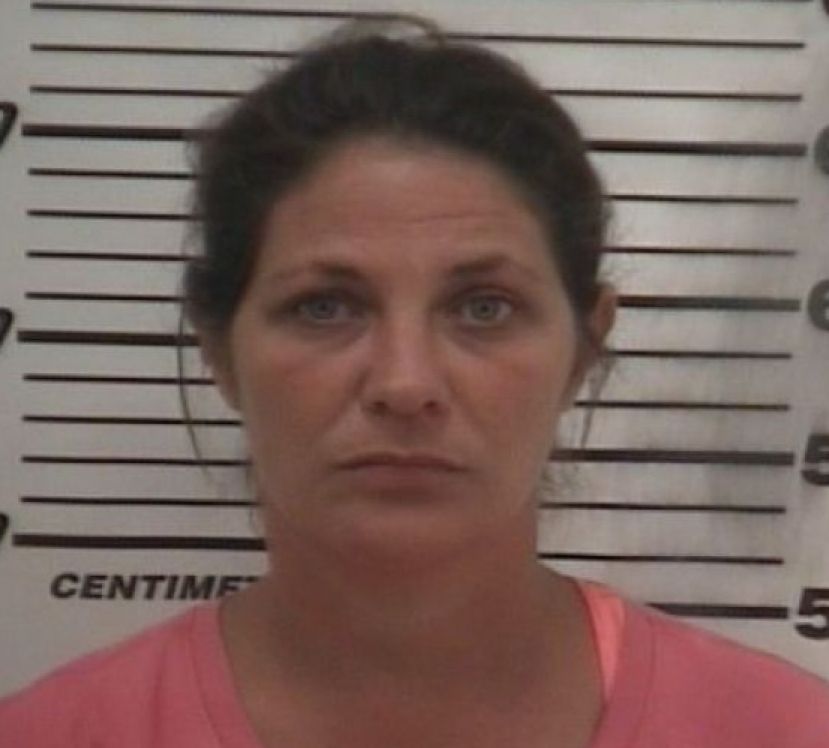 Diana Jacobs, the former nurse and operator of the Rosewood Manor assisted living facility, will remain behind bars for the time being after her attorney fell ill Thursday during a bond hearing.

Jacobs is charged with financial transaction card fraud and concealing a body after the remains of a former resident of Rosewood Manor were discovered buried in a shed outside the business on August 8.

During a bond hearing for Jacobs in Coffee County Superior Court on Thursday, her attorney, Jill Starling, became ill and was unable to continue the proceedings. Jacobs was asked by the presiding judge if she wished to continue without her attorney, to which the defendant stated she did not.

No date was given for a future bond hearing.