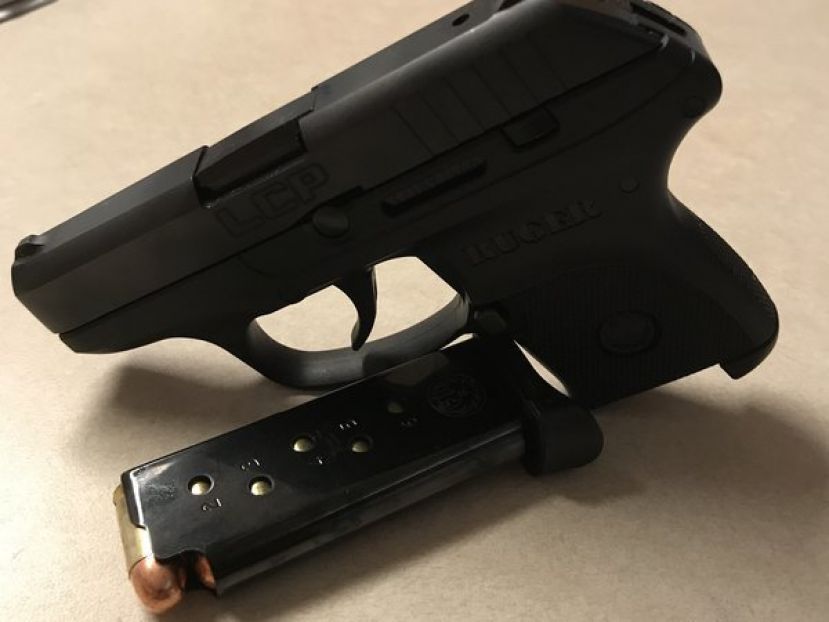 DouglasNow.com file photo A video referencing a "school shooter" was posted on social media this week. A 16-year-old juvenile has been arrested as a result.

A 16-year-old male juvenile will face one charge of dissemination of information relating to terroristic threats following an incident that occurred Thursday.

Coffee County sheriff's authorities received numerous reports of a video posted to social media depicting an incident at Coffee High School where several individuals were recorded making comments regarding school shootings and referring to an individual in the video as "school shooter."

The video was shared on social media by the 16-year-old, which caused some concern in the community and set off an investigation by the sheriff's office.

According to Georgia law, dissemination of information relating to terroristic threats occurs when any person knowingly furnishes or disseminates through a computer or computer network any picture, photograph, drawing, or similar visual representation or verbal description of any information designed to encourage, solicit, or otherwise promote terroristic acts.

The Coffee County Board of Education and the Coffee High School administration assisted in the investigation.

More in this category: « Several arrests made during the months of January-February, charges ranging from drug possession to outstanding warrants Teen reported missing from Florida could be in Douglas »
Login to post comments