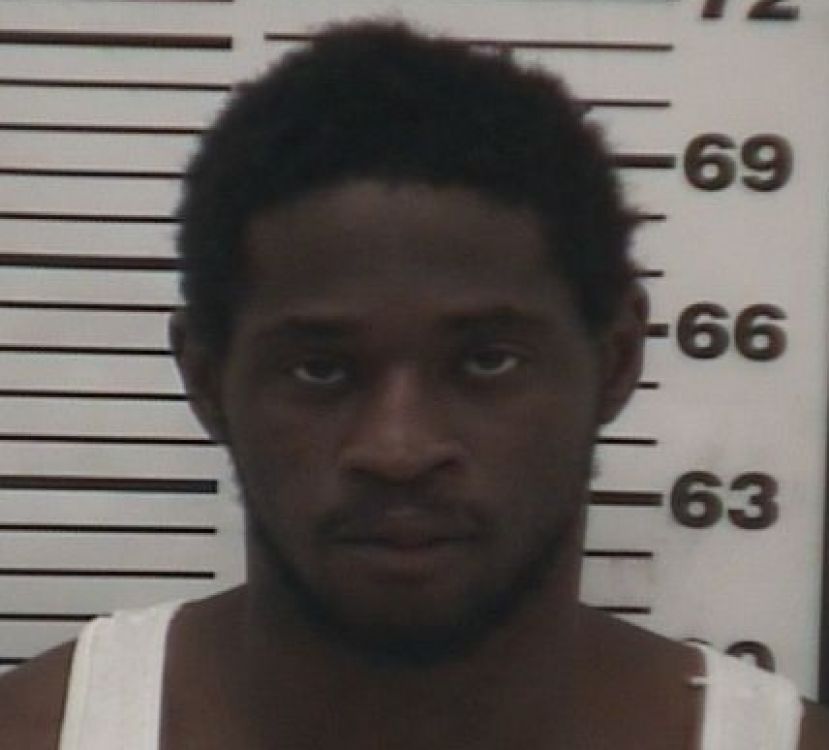 The trial of Michael Berrian, who is accused of the 2012 murder of Marcus Demond Collins, is scheduled to begin this week in Coffee County Superior Court.

Just after midnight on February 14, 2012, officers with the City of Douglas Police Department responded to the Roundtree Center at 801 South Gaskin Avenue, where they discovered the victim lying on the parking lot at the building. Collins was basicually unresponsive when authorities arrived and succumbed to his injuries shortly thereafter.

Jury selection could begin as early as Tuesday. Attorneys for the defendant and the state estimated the trial should last two to three days.

More in this category: « Admitted child molester sentenced Douglas man ordered to pay back over $10 thousand to ex »
Login to post comments