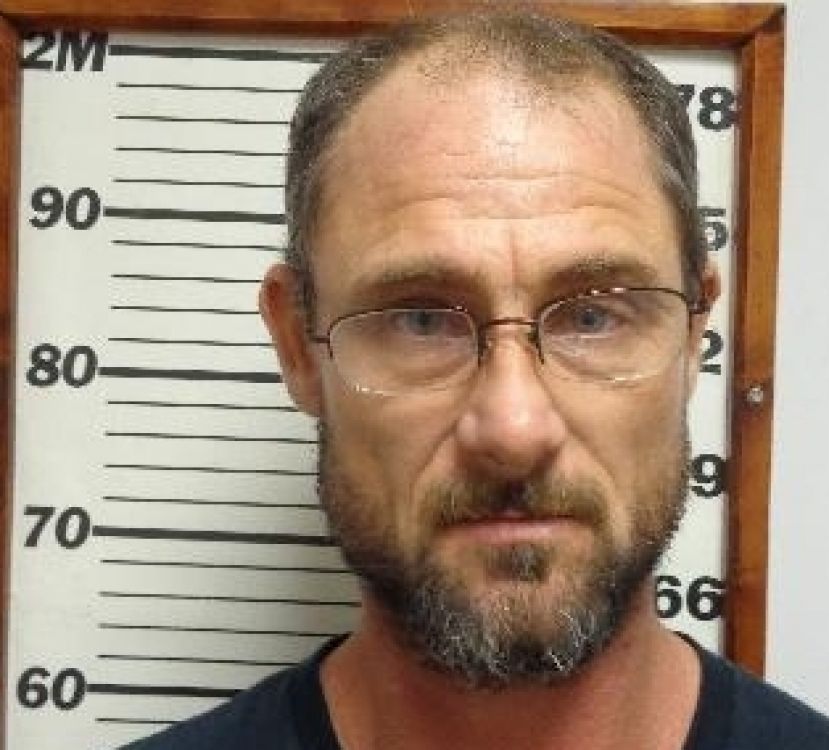 Coffee County sheriff's authorities have arrested a 43-year-old convicted sex offender after learning he recently moved addresses without notifying the sheriff's office, as required by his sex offender status.

The Coffee Co. Sheriff's Office was contacted Monday morning, April 2, by officials with the Ware County Sheriff's Office in reference to William Westbury, a convicted sex offender registered in Coffee County. Ware County authorities stated their agency had a recent interaction with Mr. Westbury in their jurisdiction that led them to believe the offender may be residing in Ware County. Westbury's registered residential address in Coffee County was a location off E. Jefferson St. in Douglas.

Coffee County deputies were able to verify that Westbury had not resided at his registered address for at least one week.

Westbury was located Monday afternoon and arrested for failing to register address change of a convicted sex offender. He is currently incarcerated at the Coffee County Jail.

Westbury was convicted in Florida on one charge of sexual battery against a child in 1993.