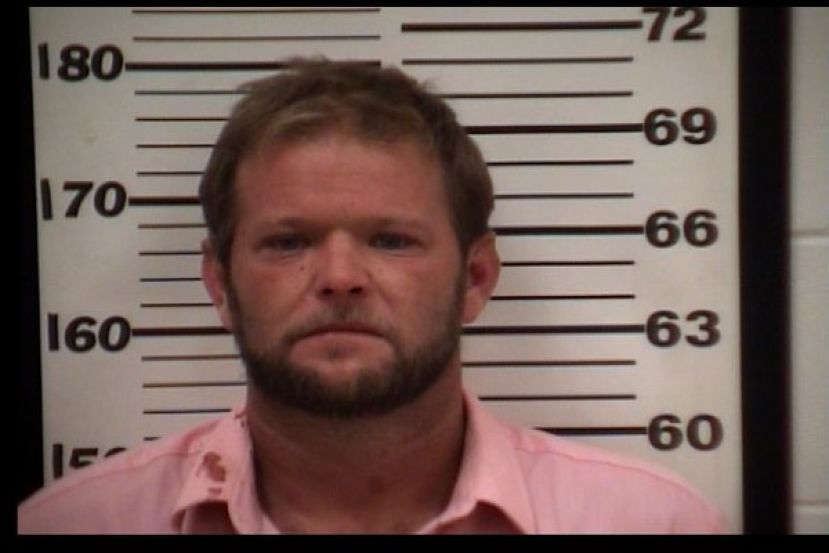 A Coffee County inmate who was being treated at a local hospital attempted to flee from custody Tuesday morning, but was quickly apprehended by sheriff's authorities.

39-year-old Joshua Carl Parrott was being treated at Coffee Regional Medical Center for a serious medical condition when he was able to divert the attention of a Coffee County deputy and run out of the hospital. Parrott made his way to a local convenience store, where he hitched a ride from an unsuspecting citizen.

Coffee County authorities were given a description of the vehicle and were able to conduct a traffic stop within a matter of minutes, taking Parrott into custody.

Parrott is currently awaiting trial on charges of murder, aggravated assault, poss. of a weapon while committing a crime, and theft by taking. He now faces an additional charge of escape.