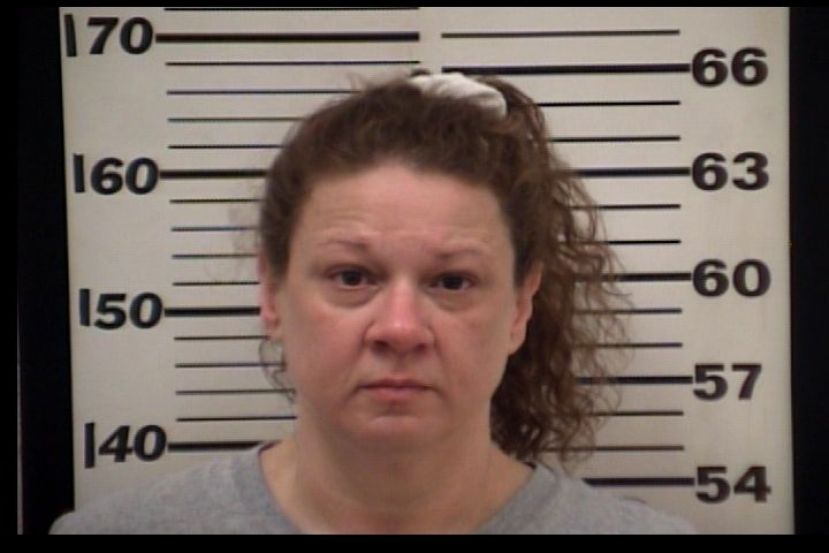 The driver, identified as 43-year-old Shelly April Solomon, provided consent to search her vehicle and belongings, and officers subsequently located syringes and a scale, commonly used in the drug trade, inside Solomon's purse. While the vehicle search was being conducted, officers observed Solomon (who was standing at the rear of the vehicle) appearing to be attempting to kick an object from the ground towards the roadway. The object was recovered and discovered to be two small bags containing methamphetamine.

Solomon was arrested at the scene and transported to the Coffee County Jail. She faces charges of possession of methamphetamine, possession of a drug related object, and failure to maintain lane.

A passenger in the vehicle, 48-year-old Tommy L. Cooper, Jr., was also found to be in possession of illegal drugs and paraphernalia. Cooper was also jailed and has been charged with possession of methamphetamine, possession of marijuana, and two counts of possession of a drug related object.