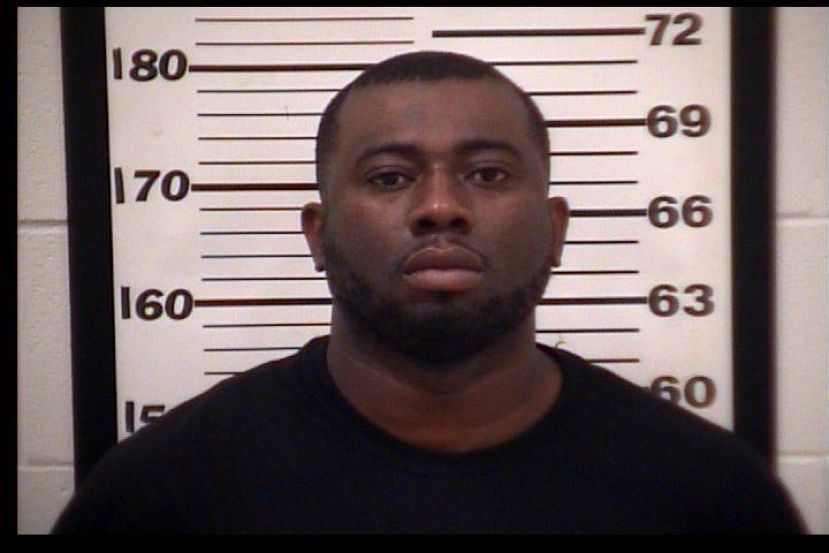 A sting operation conducted by multiple law enforcement agencies in Coffee and Jeff Davis counties that ended on Thursday, May 3 resulted in four arrests and the seizure of drugs, guns, cash, and vehicles in excess of $750,000.

The investigating agencies expect other arrests as the case continues.

The Southeastern Regional Drug Enforcement Office (SRDEO) is a Georgia Bureau of Investigation (GBI) led drug task force which is staffed by agents of the GBI, as well as Task Force Officers (TFO) selected from member agencies.  It is the mission of the SRDEO to identify and prosecute drug distributors operating in the Southeastern Georgia area.

Robert J. Murphy, the DEA Special Agent in Charge of the Atlanta Field Division, stated, “These arrests and seizures are an excellent example of how DEA is committed to working with our state and local partners to eliminate drug trafficking in our local communities.  DEA received several leads from concerned citizens that were crucial in the success of this investigation. This is an excellent example of the importance of the community speaking up and alerting law enforcement of illegal or suspicious activity.  DEA and its law enforcement partners will work tirelessly to continue to bring to justice those responsible for putting this poison, along with the violent crime that often accompanies the drug trafficking, into our local communities.”