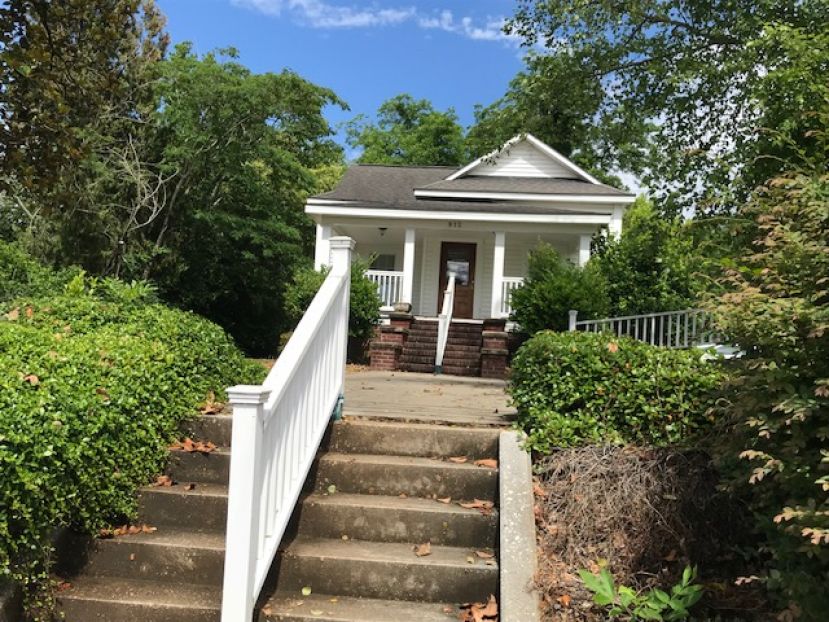 Robert Preston Jr./DouglasNow.com In March, GBI officers from the Perry field office arrested Steven Pitts for allegedly stealing from the Providence Probation office in Douglas. Since Pitts's arrest, the Douglas office has been purchased by CSRA Probation Services. The location of the office remains the same, 912 North Madison Avenue, pictured above.

The former head of the private probation company that serves Douglas and Coffee County has been arrested for allegedly stealing over $50,000 probation fees.

According to a statement from Special Agent in Charge of the Perry office of the Georgia Bureau of Investigation J.T. Ricketson, the Fitzgerald Police Department requested the GBI to assist in an investigation into the alleged thefts. The GBI began its investigation on Feb. 2, 2018.

After a month-long investigation, officers arrested Steven Bradley Pitts, 38, of Fitzgerald, with theft by conversion. Pitts was allegedly taking fine money from the Douglas office of Providence Community Corrections Private Probation and depositing it in Fitzgerald. As a result, the Fitzgerald Police Department and the Perry GBI office conducted the investigation.

SAC Ricketson stated that the GBI will turn the case file over to District Attorney Brad Rigby shortly for prosecution. Pitts was booked into the Ben Hill County Jail but has been released on bond.

Since the investigation began, CRSA Probation Services of Evans, Ga., has acquired the Douglas office from Providence.