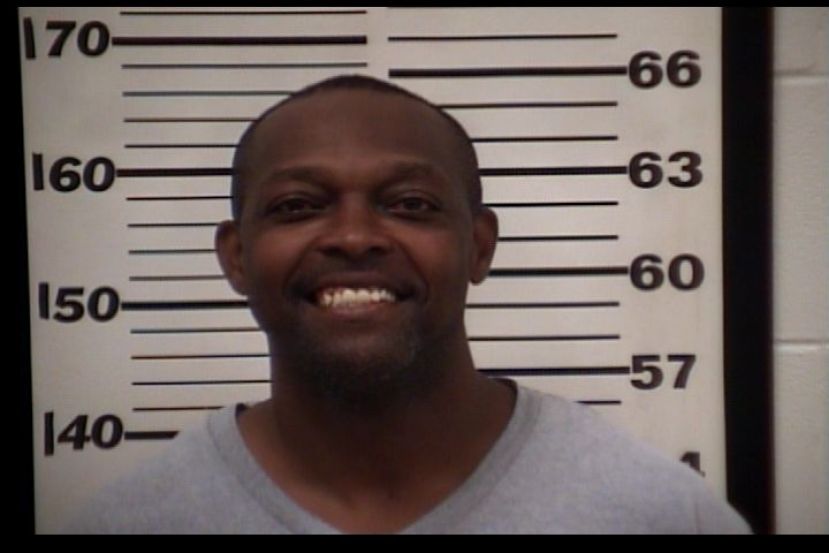 A man currently serving a probation sentence for marijuana and cocaine possession is back behind bars after law enforcement discovered quantities of cocaine, marijuana, and suspected ecstasy tablets during a traffic stop Saturday night.

Douglas police officers stopped Preston Pernell Fields, 45 of Douglas, around 9 p.m., May 19, for a broken headlight. Officers discovered cocaine and marijuana inside the vehicle and requested the Douglas-Coffee Drug Unit (DCDU) to respond. DCDU agents uncovered over three ounces of marijuana during the investigation, along with approximately seven grams of cocaine and several pieces of ecstasy tablets. Fields was arrested at the scene and transported to the Coffee County Jail, where he later admitted to ownership of the drugs.