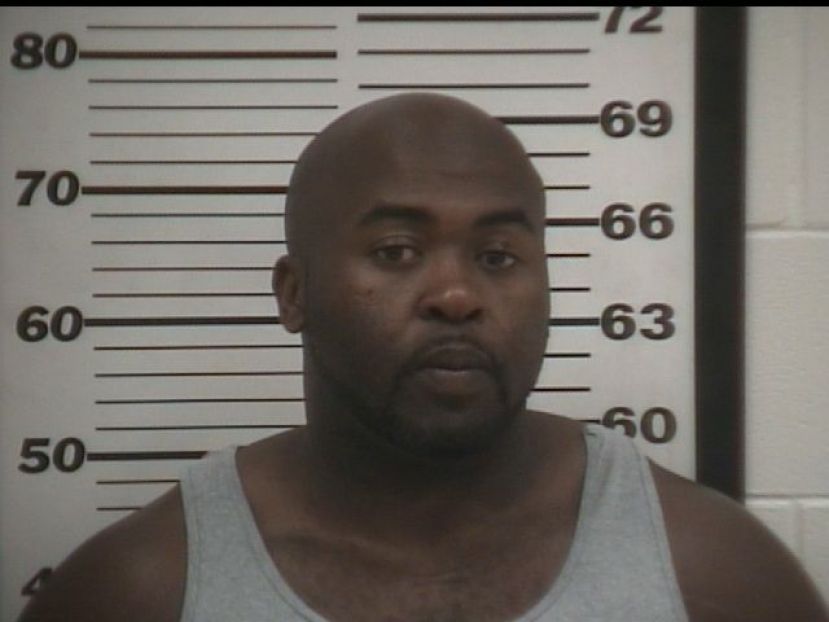 Douglas-Coffee County drug agents have obtained arrest warrants on a suspected cocaine dealer who attempted to swallow his drugs and was rushed to a local hospital earlier this week.

Officers descended on the vehicle and Tyson attempted to flee, nearly striking an agent. Officers were able to control the scene and retrieve Tyson from the vehicle, at which time they determined the offender had swallowed an unknown amount of suspected cocaine. Tyson was transported from the scene to Coffee Regional Medical Center's intensive care unit. He left the hospital sometime Thursday before officers were able to secure arrest warrants. During a subsequent search of Tyson's vehicle, officers also discovered hydrocodone tablets.

Tyson is described as a black male, approximately 5'10, 220 lbs., with black hair and brown eyes. He is also known by the aliases "Tony Tyson" and "James Deshazor."