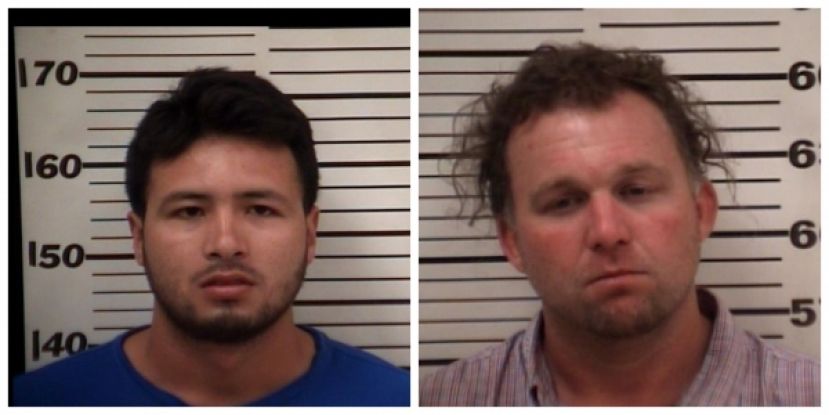 The Douglas-Coffee Heat Unit conducted a traffic stop on a vehicle for speeding last Thursday, May 31, 2018, on Ga. 206 Connector at U.S. Hwy. 221 North, Douglas, Ga. The Douglas-Coffee Drug Unit responded and, after a brief investigation, 22-year-old Alberto Lopez Ceron of Waycross was arrested for possession of cocaine, possession of a weapon during the commission of a crime, and possession of marijuana - less than one ounce.

On the same date, the Douglas-Coffee Drug Unit was called to 250 English St., Douglas, Ga., to assist federal probation officers in conducting a search at the residence.

Following the investigation, 40-year-old Stacy Lewis Vincent was found to be in possession of methamphetamine and arrested.