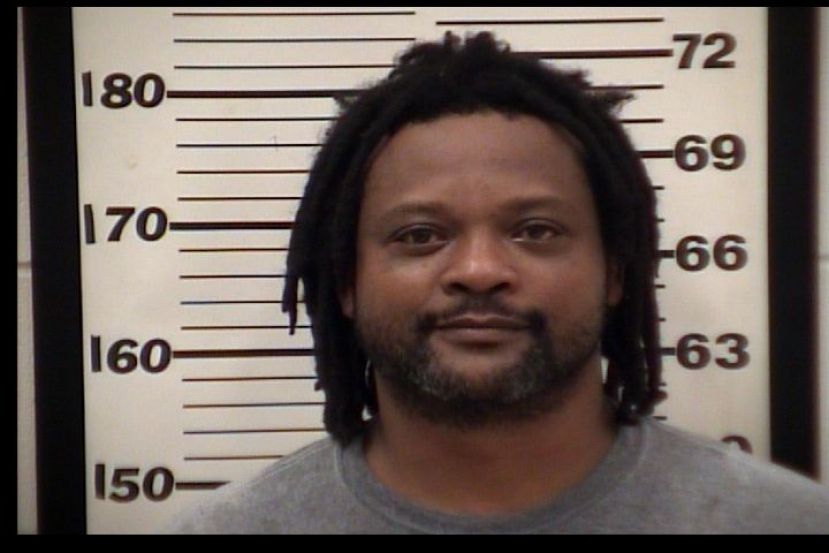 Officers will charge a suspected drug dealer who abandoned his six-year-old child as drug agents descended on his home with child cruelty and multiple drug-related charges following an incident Friday.

Segmon Dewayne Williams, 45, fled from his home at 1021 Century Drive on June 8, 2018, as Douglas-Coffee Drug Unit detectives approached to serve a search warrant at the residence. When officers entered the home, they discovered Williams's six-year-old son asleep. Agents also discovered approximately one ounce of marijuana, along with various controlled prescription medications, including hydrocodone, alprazolam, and lorazepam.

Williams was later found hiding in a wooded area near the home and was taken into custody. Officers contacted the Department of Family and Children's Services, along with the child's mother, to care for the juvenile.

Williams faces charges of cruelty to children, possession of marijuana with intent to distribute, and three counts of possession of a controlled substance.