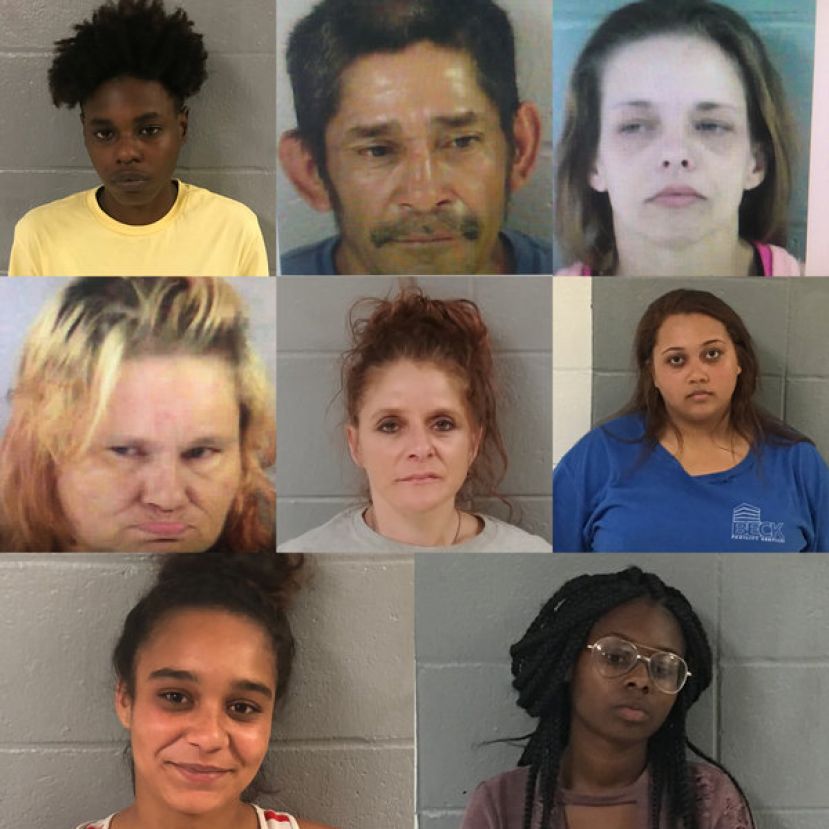 Tuesday, June 12, APD arrested Pedro Canela, 63 of Alma, for public intoxication following a call in the 200 block of W. 10th St. to a person falling in the roadway.

APD arrested Kim Batson, 47 of Alma, for disorderly conduct, maintaining a disorderly house, and obstruction of law enforcement officers following a call in the 800 block of S. Church St.

APD arrested Elmira Maria Gaskins, 36 of Westgreen, for an outstanding probation warrant out of Coffee County following a call in the 800 block of W. 12th St.

Saturday morning, June 16, APD arrested Jakia Williams, 18 of Alma, for leaving the scene of an accident, driving while unlicensed, and failure to maintain lane. Williams’ arrest followed a vehicle crash on E. 5th St. which Williams fled. The incident was witnessed by a Bacon County Sheriff’s Office deputy sheriff.

Sunday morning, June 17, APD responded to a shooting in the 200 block of E. 10th St. A home had been hit twice with gunfire. Officers recovered seven bullet casings in the roadway in front of the home. No injuries were reported. If anyone has any information regarding this incident, please contact the Alma Police Department at 912-632-8751.

More in this category: « If you haven't planted cotton yet, this week is your last opportunity Child reported missing in West Green found safe »
Login to post comments