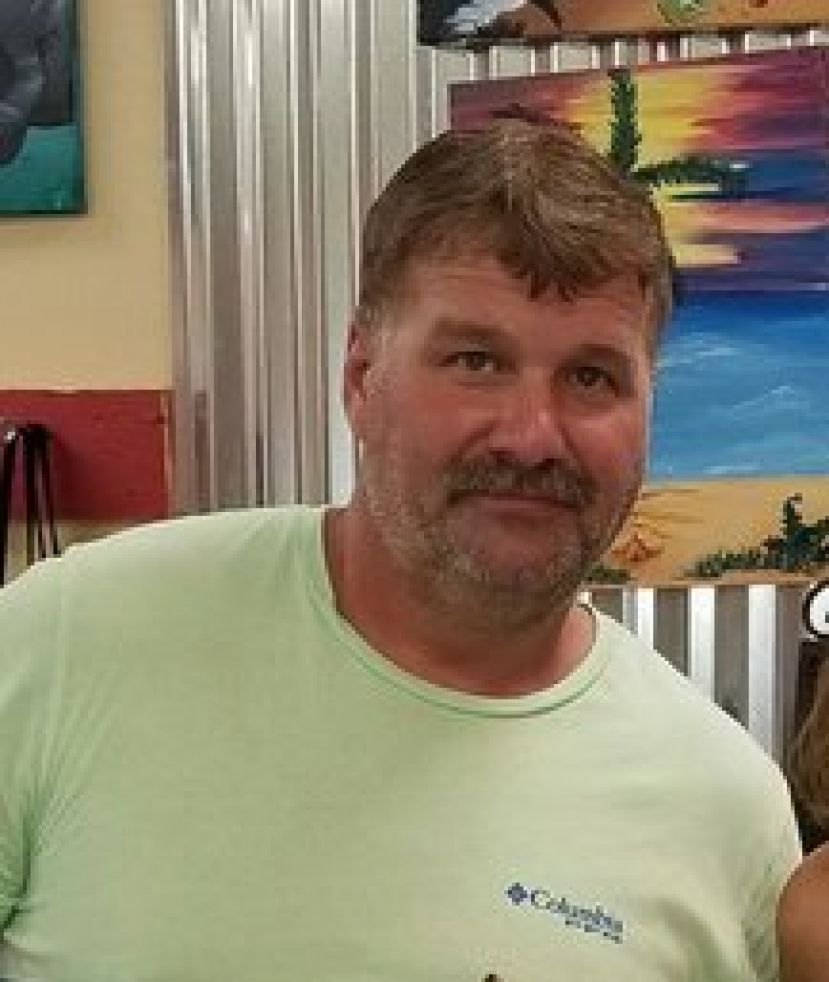 When Randy Sprinkle headed out to the main lake at Baymeadows on Tuesday afternoon, it was supposed to be a nice little spin around the lake, testing out a boat to see if he wanted to buy it. It was an aluminum boat with a 60 horsepower Suzuki motor – a nice little set up – and he was interested. Very, very interested.

Since he wouldn’t be out on the lake very long, Sprinkle didn’t wear a life vest nor did he attach the motor’s kill switch to his person. “The clip on the kill switch was broken. I could have figured something out with it but I just didn’t think I was going to be out there long enough to mess with it,” he recalled.

Sprinkle headed out on the lake in the boat. He was by himself but his son and a friend were following behind him on a jet ski. While they were on the water, they encountered another boat. I passed by them at a safe speed and distance. The other boat of course created a wake, nothing unusual about that at all.

What was unusual, though, was that the bolt that holds the stick steer in place had either broken or come loose. When the first wave of the wake hit the boat, the stick came out of the motor. The second wave spun the motor 90 degrees, which immediately threw Sprinkle out of the boat. As he was floating in the water, his back was turned to the boat, which was headed right toward him. His friend and his son, still on the jet ski not far away, yelled at him to turn around. “I turned and saw the boat. I hit it with both hands and pushed it away,” he said.

While he was successful at redirecting the boat, he didn’t escape unscathed. Not by a long shot. As the boat turned, the propellers sliced into both arms and his left hand, cutting deep, serious gashes in each. The boat was spinning in circles in the lake and Sprinkle was in the middle. He had the presence of mind to go under water as deep as he could and swim toward shore. He got out of harm’s way and made it to land. Meanwhile, the boat kept spinning until it eventually sunk near shore.

When it was all said and done, Sprinkle escaped with two broken wrists and he needed over 200 stitches to close his wounds. Thankfully, he won’t need any surgery. The blades also missed major arteries and tendons. “You can look inside the cuts on my fingers and see tendons but none of them were cut,” he laughed.  He said doctors told him complete recovery could take as long as a year.

“I felt pretty stupid when it was over with. I still could have used the kill switch. I overlooked several things. I was only going to be out there about 30 minutes. I just didn’t think it was necessary. I tell you what, we have some wonderful paramedics and folks at Coffee Regional Medical Center. In spite of everything, I feel very blessed. It could have been much worse,” he said.

And one more thing: He decided not to buy the boat.

The boat Randy Sprinkle was operating on Tuesday after he was thrown out can be seen here spinning circles in the main lake at Baymeadows. Sprinkle suffered deep lacerations and a pair of broken wrists in the accident. He was safely out of harm's way when this video was taken. Video courtesy of Amy Bray Hester's Facebook page
Tagged under