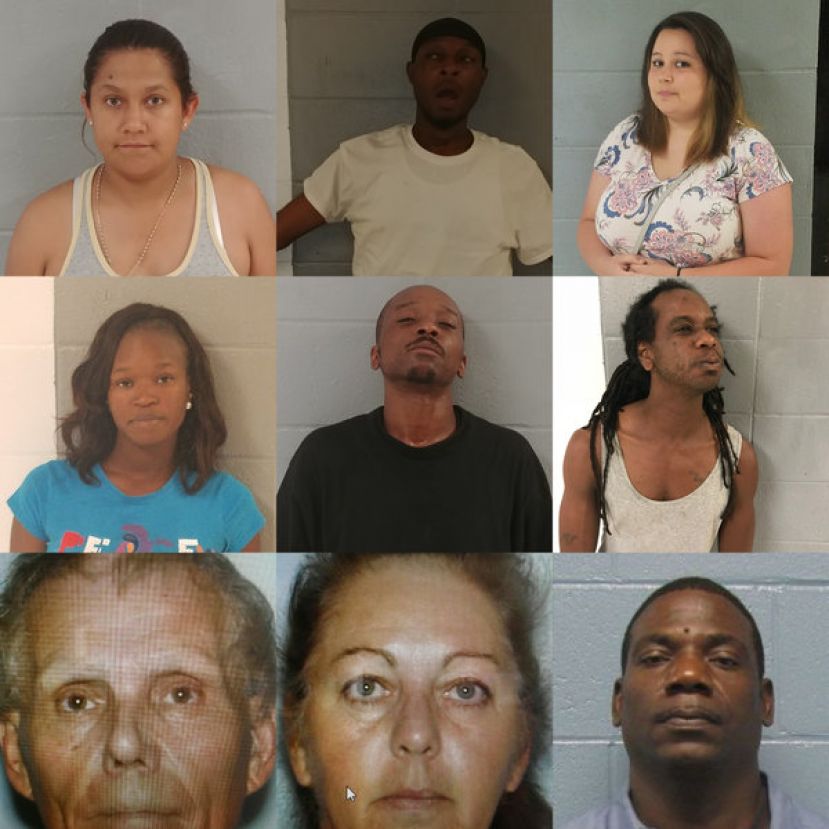 APD arrested Jason Antonia Jerrideau, 33 of Alma, for criminal trespass after Jerrideau returned to a business on W. 12th St. after two previous arrests for the same offense.

APD arrested Blanca Medina, 23 of Alma, for no insurance, driving without a driver’s license, and disregarding a traffic signal following a crash in the 400 block of S. Pierce St.

APD arrested Jeremy Tyson Wooten, 33 of Alma, on outstanding arrest warrants for criminal damage to property, cruelty to children (3rd degree), leaving the scene of an accident, and a State probation warrant.  These charges stemmed from a May 2018 incident.  Wooten was additionally charged with obstruction of law enforcement officers after Wooten attempted to avoid arrest in the 400 block of E. 8th St.

June 30, APD arrested Exzavier Baldwin, 42 of Alma, for public drunk and disorderly conduct after responding to a call for service on Stewart Dr.

APD has secured arrest warrants and is currently seeking Roger Vincent, 69 of Douglas, and Donna Vincent, 57 of Douglas, for theft by deception regarding an incident which occurred in February 2018 at Antiques Plus in Alma.  APD has also secured arrest warrants for Alexander Chandler, 48 of Alma, for burglaries which occurred on June 23 in the 200 block of E. 12th St. and the 400 block of E. 16th St.  If anyone knows of the whereabouts of these persons, please contact the Alma Police Department at 912-632-8751 or contact your local law enforcement.