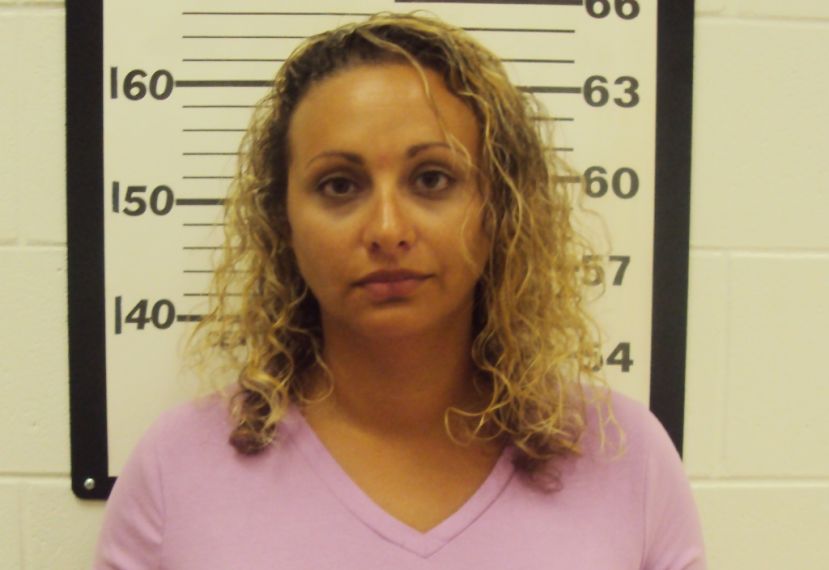 Coffee County Sheriff's investigators have charged a 34-year-old woman with murder in connection to the death of a toddler that occurred earlier this year.

Deputies responded to a residence off Ron's Lane just prior to 6 p.m., March 6, 2018, in reference to a two-year-old child not breathing. Coffee County detectives responded to the scene and initiated an investigation.

As a result of forensic evidence obtained through the Georgia Bureau of Investigation Crime Lab, detectives obtained arrest warrants against Amanda Jacobs Coleman of Coffee County for felony murder and cruelty to children. Coleman was taken into custody Monday afternoon and booked into the Coffee County Jail.