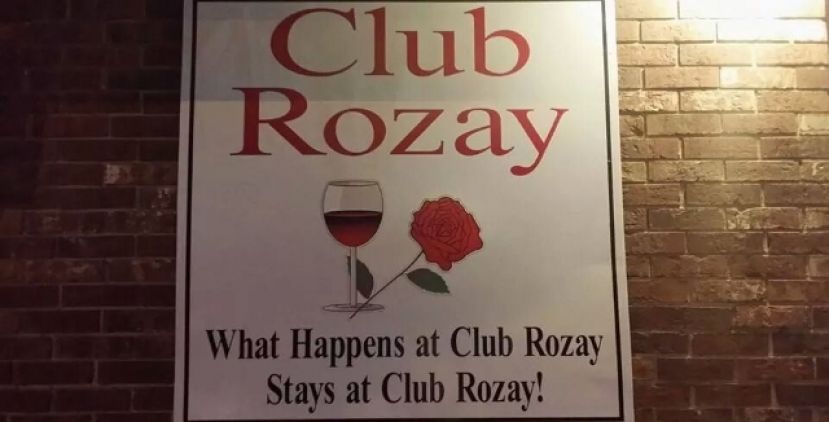 The sign outside a Douglas nightclub reads, "What Happens at Club Rozay Stays at Club Rozay." Apparently, owners and patrons of the facility take the statement to the extreme, even when it comes to armed robbery and aggravated assault.

Early Sunday morning, Sept. 14, officers with the Douglas Police Department were dispatched to Coffee Regional Medical Center after an individual was admitted at the emergency room with a gunshot wound to the leg.

The victim, 33-year-old Erik Favors, told authorities he was at Club Rozay on S. Gaskin Avenue earlier in the evening watching a sporting event with about 20 other individuals. Favors stated an unknown male entered the building brandishing a gun and demanding money from those present. The victim said the alleged gunman subsequently fired his weapon, striking Favors in the leg.

The incident was not reported to police at the time of its occurrence and authorities only learned of it due to the hospital's policy which mandates reporting of anyone admitted to the facility for such injuries.

More in this category: « More infrastructure improvements planned for Oak Park County to provide address markers to anyone who needs them »