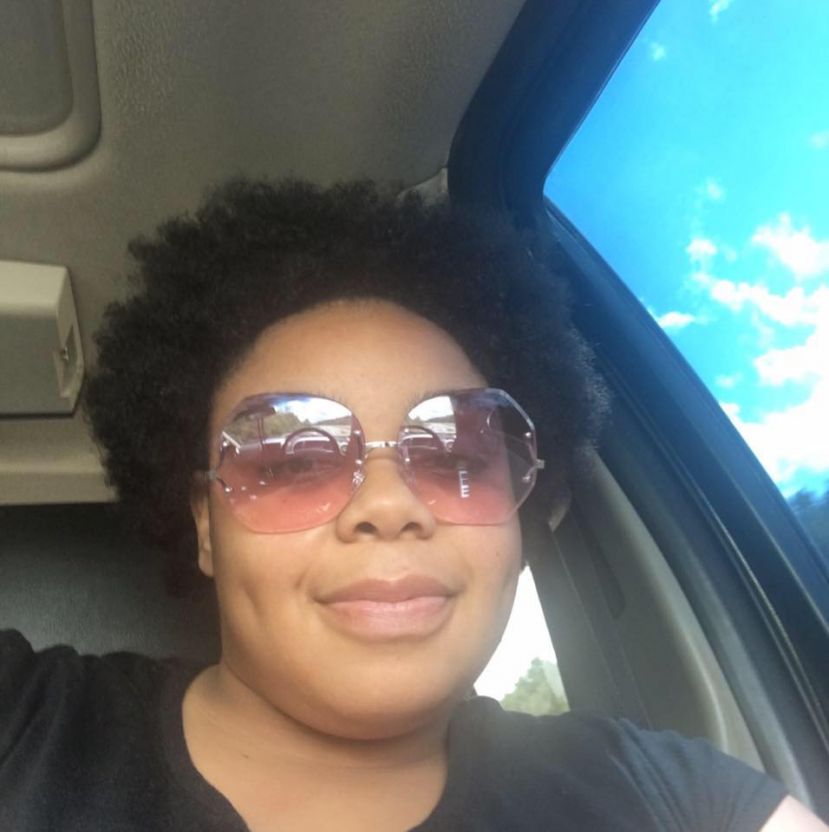 A woman from Coffee County was shot and killed in Clayton County Sunday morning, allegedly by her boyfriend who stabbed a police dog during the ensuing investigation.

Numerous media outlets throughout the state have published stories regarding the shooting. The shooting took place around 9:30 a.m. at Brookstone Apartments on Garden Walk Boulevard. Officers believe the shooting was the result of a domestic dispute. The victim, who has been identified as Amber Wilson but was known locally as Nikki, was found dead inside the apartment.

According to reports, Wilson and her boyfriend, Randy Young, had been arguing. Wilson went to Young’s home with her step-father to pick up her belongings. While she was there, she and Young began arguing again. As a result of the argument, Young allegedly shot Wilson, killing her.

Young then fled the area. Police searched for him for several hours, eventually finding him in woods near Riverdale. Officers sent a police dog named Odin after Young. Odin located Young and went after him. Young fought back and allegedly stabbed the dog twice. Though Odin’s injuries are significant, he is expected to recover.

Young was arrested and transported to jail. Monday morning, he made his first appearance in court and was denied bond, according to reports.