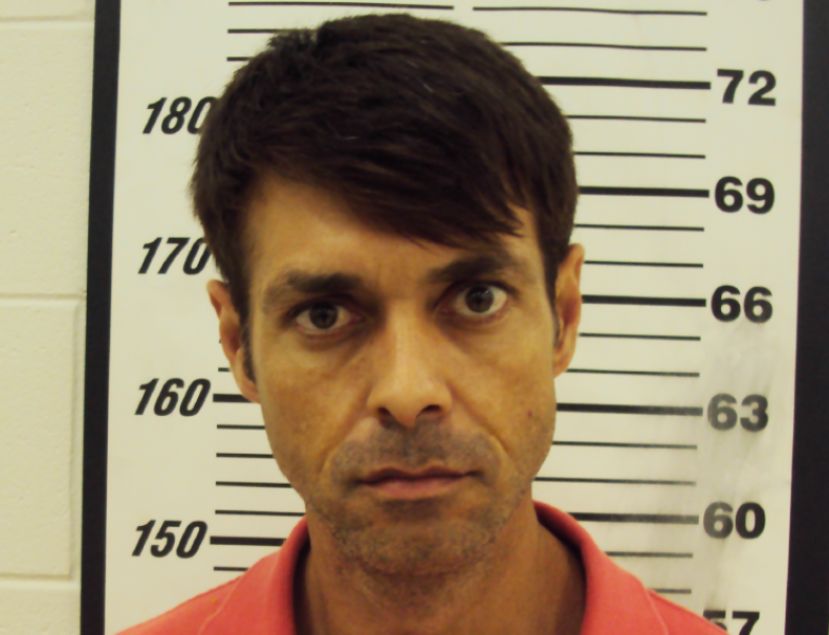 August 15: The Douglas-Coffee Drug Unit agents conducted an investigation and surveillance at a residence on Sand Hill Church Road. After hours of surveillance and observing numerous vehicles arriving and leaving, agents converged on the home and detained Ramon Ortiz.

A subsequent search of the residence and property revealed Ortiz attempted to hide a quantity of drugs in the wood line of the property. Ortiz was arrested and faces charges for trafficking methamphetamines and possession of ecstasy with intent to distribute.

Agents arrived at a residence in the Heritage Hills community and made contact with Elizabeth Ann Southworth, Angelisa Jean Hurst, and Enrique Lopez. A search of the residence revealed large quantities of methamphetamine.