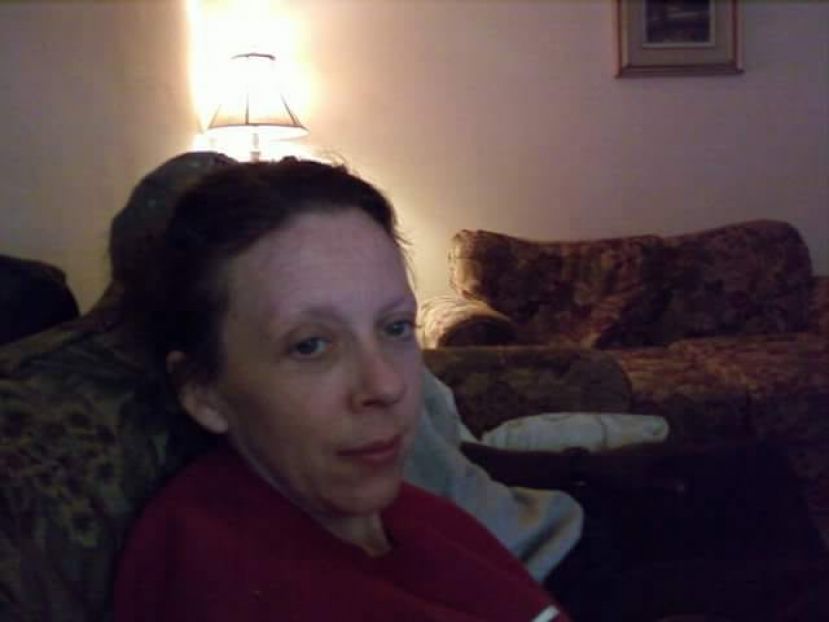 A Coffee County native is missing in South Carolina and authorities have labeled her disappearance as “suspicious.”

ABC News 4 in Charleston has both published and broadcast several stories regarding the disappearance of Tina Diana Snipes, 43, of Edisto Island, SC. Edisto Island is about four hours from Douglas and is located between Hilton Head and Charleston.

Snipes was last seen at the Horizon EZ Shop, a convenience store, at 3 p.m. on Wednesday, Aug. 15. The store is located at 2410 Highway 174 in Edisto Island. According to the Charleston County Sheriff’s Office, detectives believe she disappeared under suspicious circumstances but authorities haven’t released any further details.

If anyone has any information regarding Snipes’s whereabouts, please contact local authorities, the Charleston County Sheriff’s Office, or Crimestoppers of the Lowcountry at 843-554-1111.