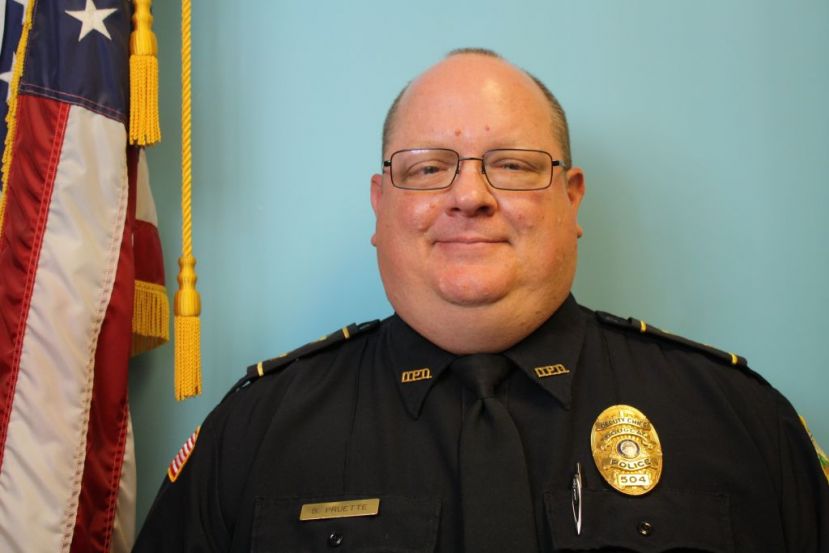 What appears to be an attempt by more than one unnamed city commissioner to micromanage the Douglas Police Department failed Monday night when the commission voted down several proposed changes to the chief of police’s job description and qualifications.

Another proposed change would alter the baccalaureate degree in law enforcement (master’s degree preferred), police science, criminal justice, public administration or related field requirement to “at least 15 years law enforcement experience with 5+ years in a supervisory role and complete a baccalaureate degree in a reasonable period.” This change effectively reduces the qualifications of the job to a level below what the previous chief had and current interim chief has.  There was also another proposed change related to the reducing the types of certifications a candidate needed to possess in order to qualify for the job.

The city will presumably proceed with hiring a new police chief using the original job description to find a qualified candidate.