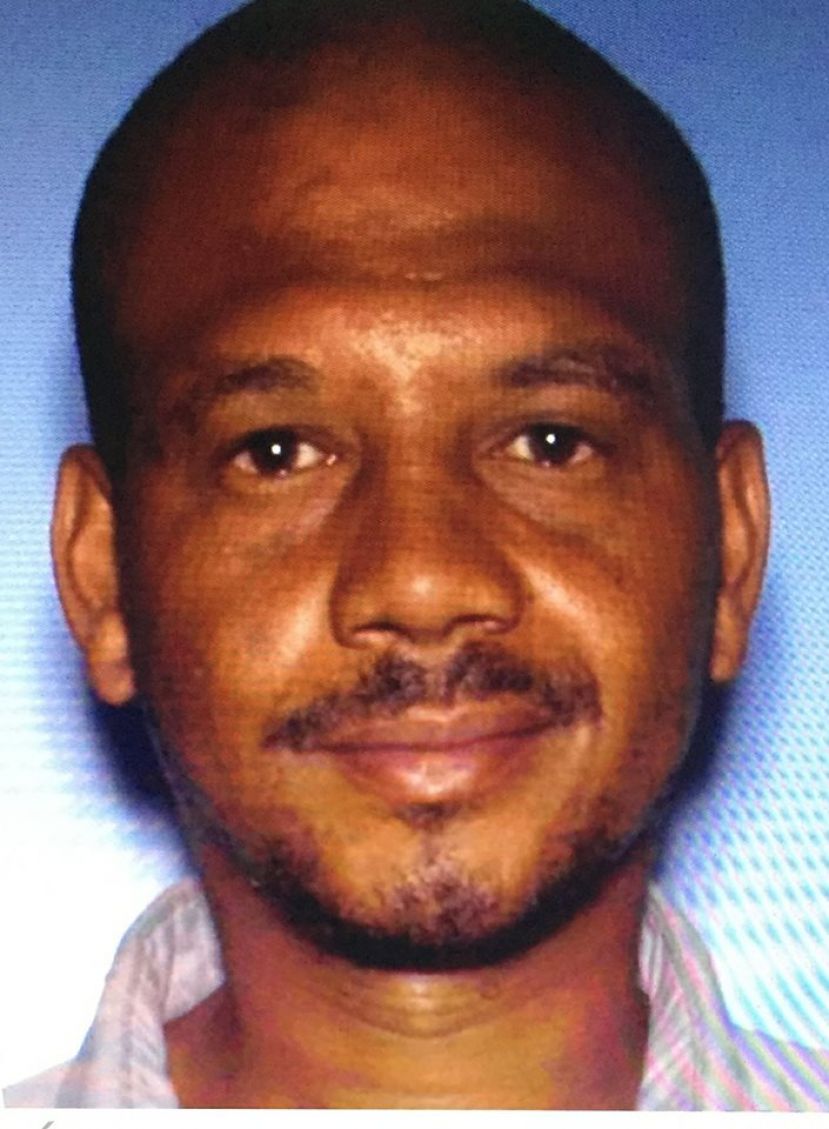 On Saturday Aug. 25, multiple law enforcement agencies were involved in a high speed pursuit of a vehicle driven by 43-year-old Therios Anderson of Broxton. According to authorities, the chase went all over Coffee County and ended in Broxton. Anderson managed to elude officers that night.

On Thursday Aug. 30, Broxton police officers located Anderson, who admitted that he was the person driving the vehicle involved in the pursuit.  Anderson was arrested and charged with failure to maintain lane, no tag lights, reckless driving, fleeing and attempting to elude officers, obstruction and switching a license plate with the intent to conceal identity. Anderson is currently being held at the Coffee County Jail.