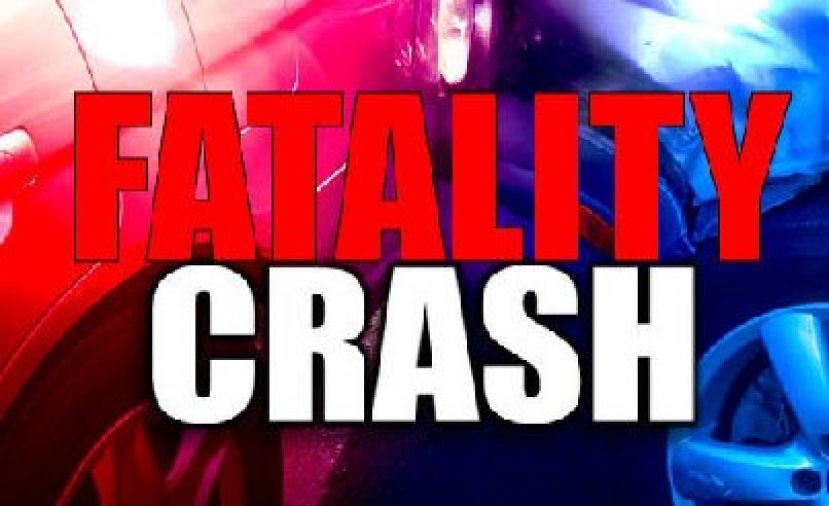 Two teenagers were killed in a traffic accident that occurred on Saturday, September 8, after two vehicles collided at the intersection of Cross Road and the Broxton-Westgreen Highway.

Harrell, who was driving with a suspended license, is alleged to have ran a stop sign at the intersection, and a truck being driven by Marcus Jones “t-boned” the car on the passenger side.

Tragically, Cremer and Mazariegos were killed in the crash.

Harrell complained of injuries and was transported to Coffee Regional Medical Center.

The accident is under investigation by the Georgia State Patrol and charges are pending, though it is known Harrell will be charged with Driving with a Suspended License and Failure to Yield at a Stop Sign.

Jones, and two other passengers in his vehicle, Gregory Peterson and William Denison, avoided serious injury.

Douglasnow.com sends prayers and condolences to those involved.