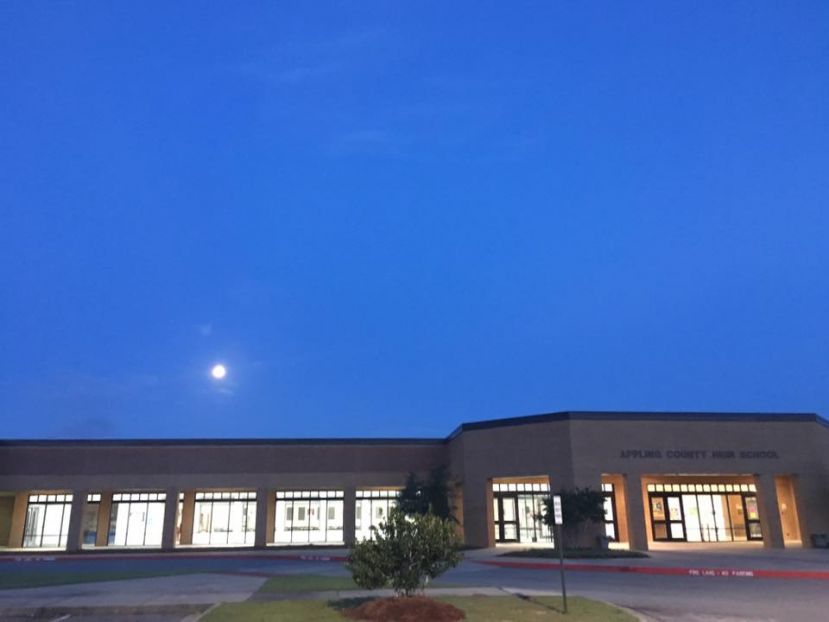 At 10:40 a.m., DouglasNow.com received a text message from Broxton Police Chief Scott Harper alerting us that Appling County High School in Baxley was on lockdown due to a gunshot incident.

A student apparently brought a gun to school and shot himself on campus. The student survived, stated the message, and was flown to Savannah for further treatment.

A report published by WTOC in Savannah states the same thing. WTOC’s story says that Appling County High has been placed under a Level 4 lockdown/evacuation that began at 9:49 a.m. The news agency is also reporting that the student is a 16-year-old male, the gun has been recovered, and students at the school are in no danger. Officials from the Georgia Emergency Management Agency and local law enforcement are on the scene, according to WTOC’s report.

Baxley is located about 40 miles from Douglas.