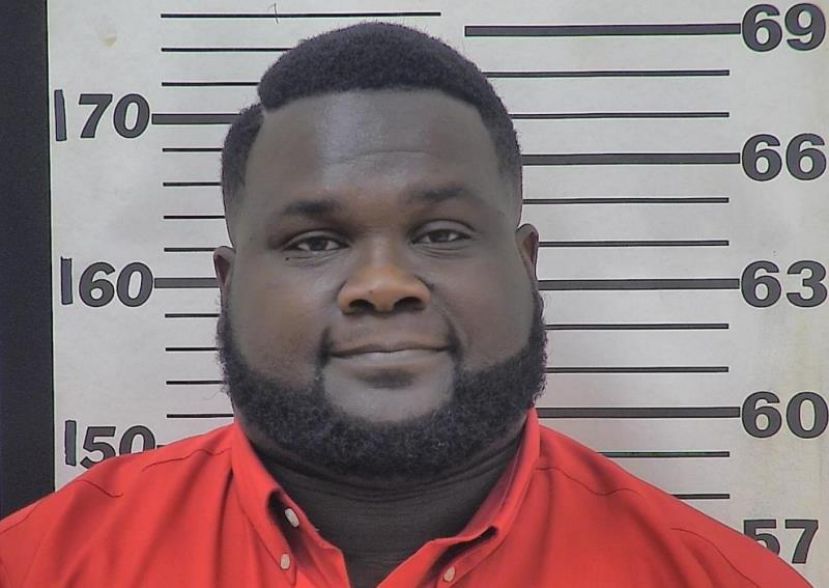 Early Friday morning, officers from the Douglas Police Department arrested city commissioner Kentaiwon Durham during a traffic stop. Durham was charged with driving with a suspended license and booked into the Coffee County Jail. After booking, he was released with a copy of the charges.

According to the incident report obtained from the Douglas Police Department, an officer noticed a 2006 Chrysler 300 with no license plate tag light at 12:37 a.m. He stopped the vehicle on Shirley Avenue just south of Cherry Street. Douglas city commissioner Kentaiwon Durham was driving the vehicle. During the stop, the officer discovered that Commissioner Durham’s driver’s license was suspended. The report states that the officer “placed the subject under arrest and transported the subject to the Coffee County Law Enforcement Center. The subject was then fingerprinted and cited at the Law Enforcement Center and released on copy of charges.”

Commissioner Durham’s license had been suspended due to an unresolved citation in Lowndes County. Later Friday, Durham took care of the issue in Lowndes County and his driver’s license was reinstated. As a result, according to officials, Durham’s charges in Douglas were reduced to driving without license on person.

DouglasNow.com spoke with Commissioner Durham Monday morning. He refused to comment on the incident.

More in this category: « Appling High on lockdown after student shoots himself on campus Officers respond to Friday shooting, suspect on the run and considered armed and dangerous »
Login to post comments