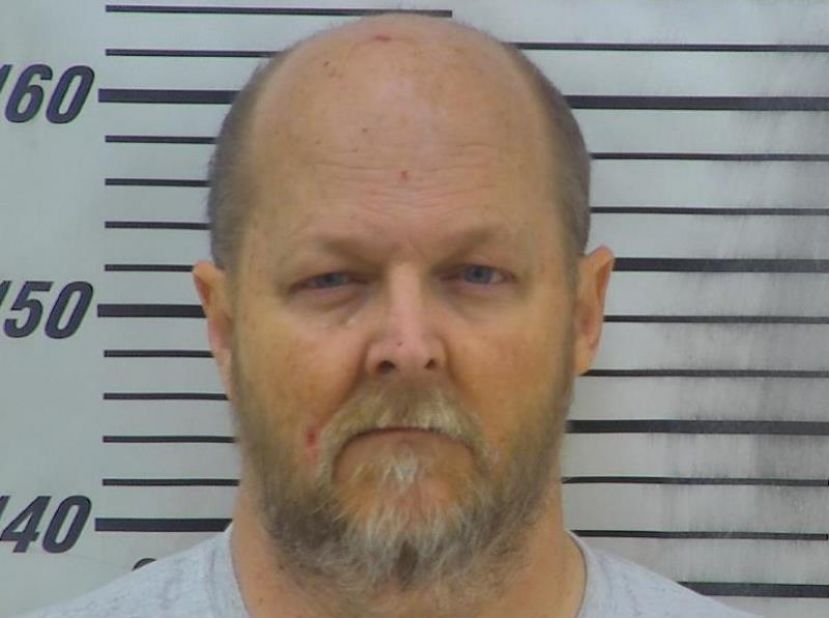 A collaborative effort between Coffee County drug agents and the Mid South Drug Task Force resulted in the arrest of a Coffee County man on drug distribution charges Wednesday.

The Douglas-Coffee Drug Unit was contacted by agents with the Mid South Drug Task Force in Tifton, who stated they were in possession of a package mailed from Douglas which contained 108 tablets of the prescription painkiller hydrocodone, a Schedule II controlled substance.

Paulk was transported to the Coffee County Jail and faces charges of distribution of a controlled substance.

More in this category: « Man opens fire in Broxton, misses everyone City releases statement regarding banner removal around town »
Login to post comments