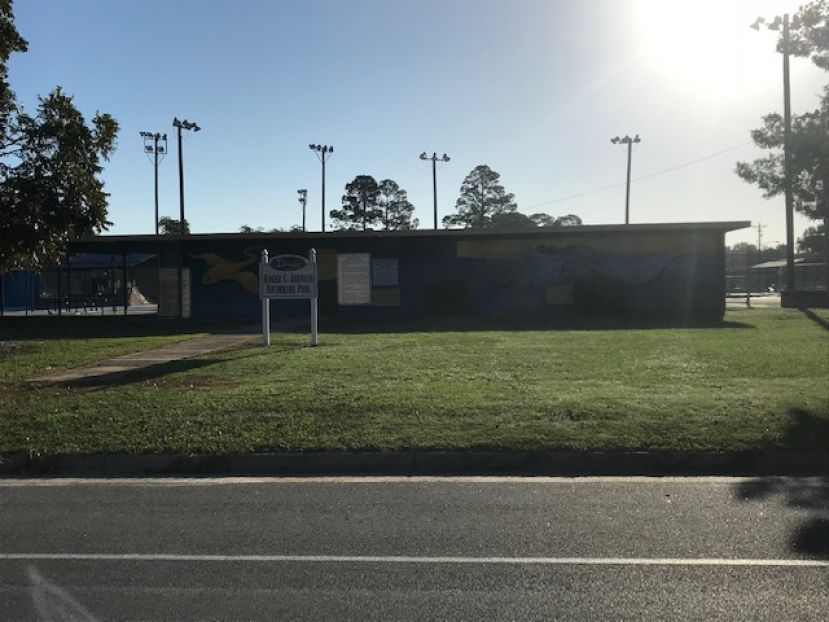 Monday night, the city commission voted to amend its list of capital improvement projects to include a completely new eight-lane swimming pool and pool complex, to break its list of projects into phases, and to enter into a contract with Altman and Barrett Architects to design multiple buildings on the project list.

The commission needed to take action on these items because there have been a few changes since commissioners initially approved these projects over a year ago. The eight projects are Davis Property Sitework, a new utilities building, public works building, purchasing building, city hall renovation/expansion, recreation complex, pool improvements, and the Miracle Field.

Originally estimated to cost about $14.6 million, the cost has risen due to increases in materials, increases in tariffs, and other economic factors. Apparently, commissioners were under the impression that all eight projects would be designed and locked in with a guaranteed maximum price before construction began. However, not all of the buildings have been designed, which means that it’s not practical to attempt to figure a guaranteed maximum price. The construction managers, Harper and Company Builders and Charles Lewis Construction, both local firms, needed the commission to make a few decisions regarding the direction of the projects.

Specifically, they wanted to know if they could proceed with the projects in phases. They also needed guidance on the pool project. Initially a $500,000 renovation of the restrooms and concession stand, commissioners began exploring the idea of more comprehensive construction, up to and including a brand new eight-lane pool (which would make Douglas eligible to hold the state swim meet in August, which the Douglas Stingrays swim team has won three out of the last five years). Harper and Lewis also needed to know what the city wanted to do with the pool because the final design of the pool would influence how they planned the Miracle Field. The Miracle Field was going to be built regardless; however, its final design would be influenced by what happened with the pool.

After a lengthy and meandering discussion, commissioners voted to do the projects in phases and to completely rebuild the pool at a price tag of about $2 million. They also approved the contract with the architects. As an aside, in a decision that didn’t require any action, commissioners also decided not to build a new purchasing building – freeing up an estimated $700,000 in the process.