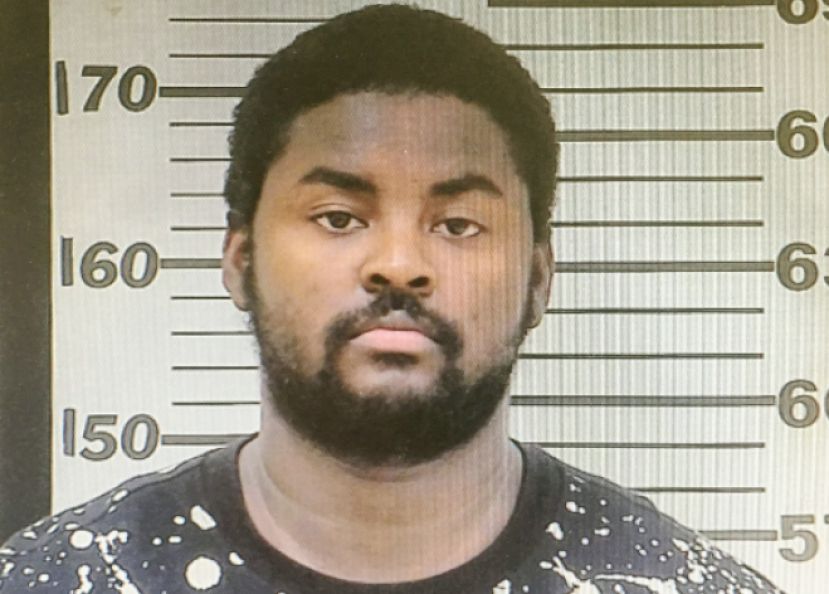 A Coffee County man is in custody following a shooting that triggered the temporary lockdowns of two local schools Thursday morning.

Around 11:30 a.m., sheriff's deputies responded to a residence off Ga. Hwy. 158 West in reference to a shooting. As a precautionary measure, Indian Creek Elementary School and Citizens Christian Academy were placed on lockdown.

Upon arrival at the location, authorities discovered a male victim who had sustained a gunshot wound to the right foot. The scene was secured by detectives, and the victim was transported to Coffee Regional Medical Center for his injuries.