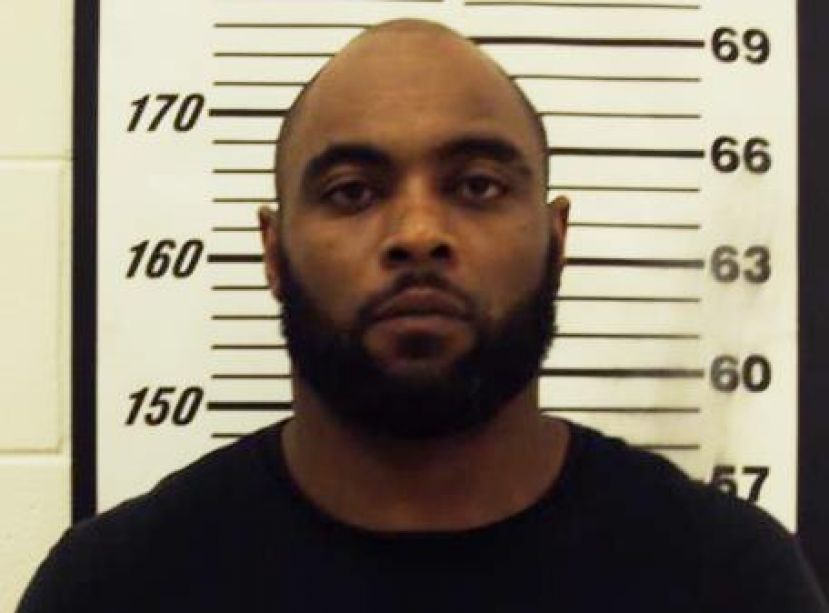 Nov. 1 - After receiving information and complaints, the Douglas-Coffee Drug unit conducted an investigation at the Comfortel Inn, also known as the Fountain Inn, motel.  During the investigation, agents came in contact with Ahmad Rashad Mayo, who was the subject of the investigation and was occupying one of the rooms at the motel.

A search was conducted of Mayo's room, and quantities of methamphetamine, cocaine, illicit prescription tablets, packaging materials and cash were discovered. Mayo was placed under arrest at that time, attempted to flee on foot while in restraints, but was quickly apprehended.   A further search of Mayo yielded the discovery of additional quantities of cocaine and illicit prescription tablets in the suspect's pockets.

Nov. 2 – After receiving information and conducting surveillance, agents witnessed heavy foot and vehicle traffic in the area of 117 E. Leon Street.  Agents observed Robert Lee Holliman attempting to leave the location, at which point he was arrested on outstanding warrants and transported back to his residence.

Agents subsequently conducted a search of Holliman's residence, where they located quantities of methamphetamine, cocaine, scales, cash, packaging materials, and a loaded firearm.

Nov. 8 - Coffee County K-9 units conducted a traffic stop in the area of Coweta Avenue and Ward Street in Douglas. The driver of the vehicle, identified as Ethan Nathaniel Sauls, gave officers consent to search.  K-9 deputies requested a Georgia state trooper to assist in the detection of driver impairment.

During the search, officers discovered quantities of methamphetamine in Sauls's pockets. Sauls was arrested and faces charges of DUI (drugs), improper turn, endangerment of a child, and possession of methamphetamine.

Nov. 8 - Coffee County K-9 deputies conducted a traffic stop in the area of Baker Highway and Manilla Avenue in Douglas. During the stop, the deputies utilized a canine in an attempt to detect the presence of narcotics.  Deputies searched the vehicle and discovered quantities of cocaine and marijuana.

Nov. 9 - The Douglas Police Department responded to a complaint of drug use or distribution. Officers made contact with Robert Bruce Lott and, after a brief investigation, Lott was arrested and charged with misdemeanor possession of marijuana and possession of methamphetamine.

Nov. 11 - The Douglas Police Department conducted a traffic stop on a vehicle in the parking lot of a local Flash Foods store. During the stop, it was discovered the driver did not have a valid license and was arrested.

A search of the vehicle was conducted due to the odor of marijuana and quantities of marijuana, ecstasy and cash were discovered.