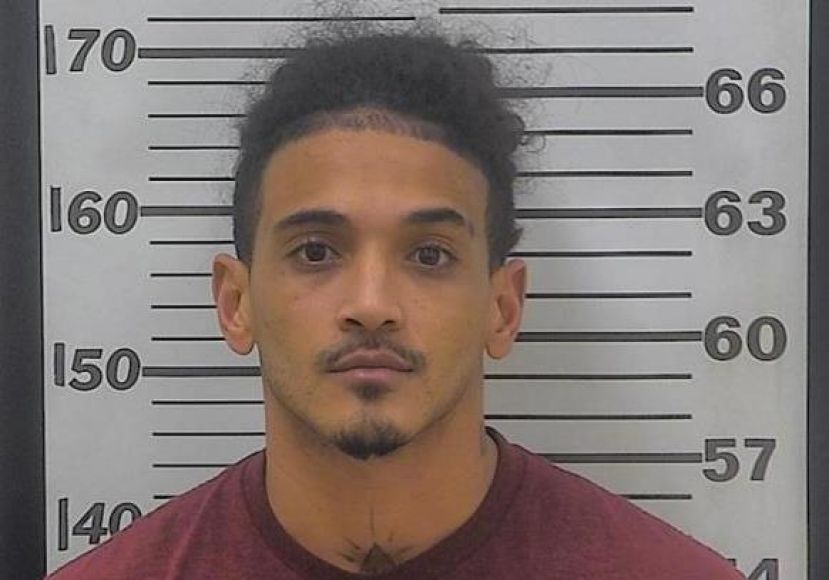 Coffee County drug agents arrested multiple people last Thursday during an investigation at a Douglas motel, along with another individual following a search at a residence near Pridgen.

Around 8:30 p.m., Dec. 27, executed a search warrant at the Comfortel Suites, also known locally as the Fountain Inn. While executing the warrant, agents intercepted a suspected drug deal in the parking lot involving the intended target of investigation, Leonard Lee Walton, also known as "Chris Youngblood."

Walton led agents on a brief foot pursuit before being apprehended. Officers entered a room suspected to be occupied by an individual identified as Amber Nicole Wilson. During the search of the room, Wilson was discovered to be in possession methamphetamine.

The other subjects involved in the drug deal included Juan Carlos Maldonado and Elias Perez Ramos. Both subjects were arrested and each face charges of possession of methamphetamine.

On the same date, drug agents conducted a search of a residence on Arley Solomon Road.

As a result, Jason Lott was arrested and charged for possession of a firearm by a convicted felon, other charges are pending.