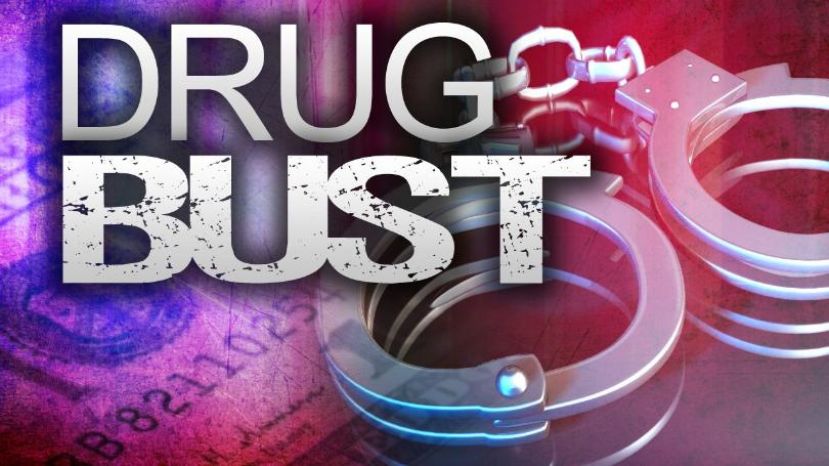 Two people were jailed on multiple drug and other charges New Year's Eve following a contentious encounter with Coffee County drug agents, according to a post on the Coffee County Sheriff's Office Facebook page.

Around 2:30 p.m. on Dec. 31, a Coffee County K-9 unit conducted a traffic stop on a vehicle for a window tint violation and requested an additional unit to assist. After a brief investigation, a passenger in the vehicle, identified as Edward Charles Carter, was discovered to be in possession of a quantity of cocaine and was arrested.

While officers arrested Carter, deputies noticed another passenger, Brandon Shakeel Carter, attempting to conceal suspected contraband. The officers asked Brandon to exit the vehicle. As he stepped out, officers noticed Brandon attempting to conceal a suspected bag of marijuana, along with digital scales. Brandon became irate, attempted to flee and, after a brief struggle, was detained and arrested.

A subsequent search of Brandon’s person yielded the discovery of a quantity of marijuana, crack cocaine, ecstasy, a loaded firearm, and drug paraphernalia.

During the altercation with Brandon, Edward Carter - while in restraints - attempted to destroy other evidence. Officers were able retrieve samples of the suspected contraband, which was tested and found to be cocaine.

Edward Charles Carter was charged with possession of cocaine and tampering with evidence.