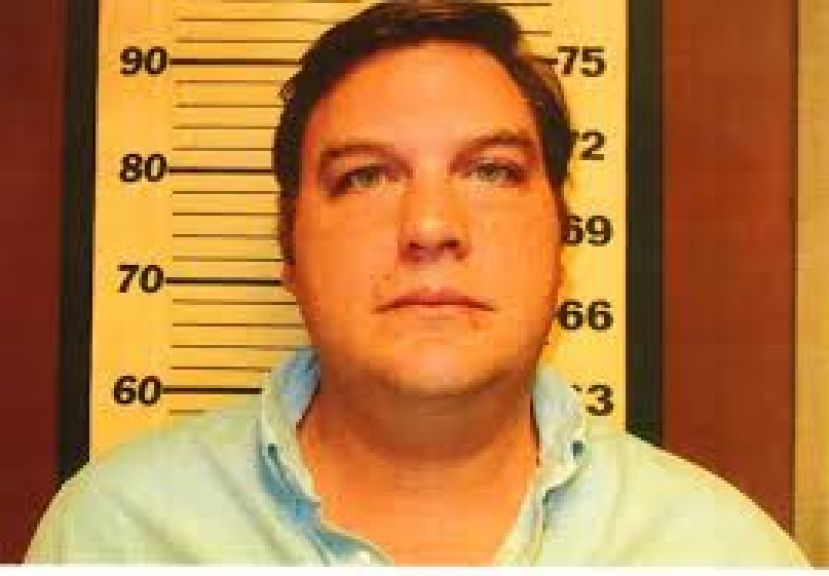 Things just aren’t getting any better for Bo Dukes, the man accused of helping conceal the 2005 death of Ocilla school teacher Tara Grinstead.

Wednesday, media outlets in the Macon/Warner Robins area began reporting that Dukes, who has been on the run since a judge revoked his probation stemming from a 2013 incident in which he was convicted of stealing $150,000 from the Army, is now wanted for sexual assault.

According to the reports, which have now been picked up by other outlets across the state, authorities want Dukes for rape, aggravated sodomy, false imprisonment, and possession of a firearm by a convicted felon. The incident took place in Warner Robins at Dukes’s home. According to reports, he allegedly coerced two women to his home where he assaulted them at gunpoint.

Dukes was seen leaving the residence in a white 2013 Kia Sorrento, tag number PFP 1116. Allegedly, Dukes has threatened to commit suicide and may be under the influence of alcohol and other drugs. Anyone with information regarding Dukes’s whereabouts should contact their local authorities.