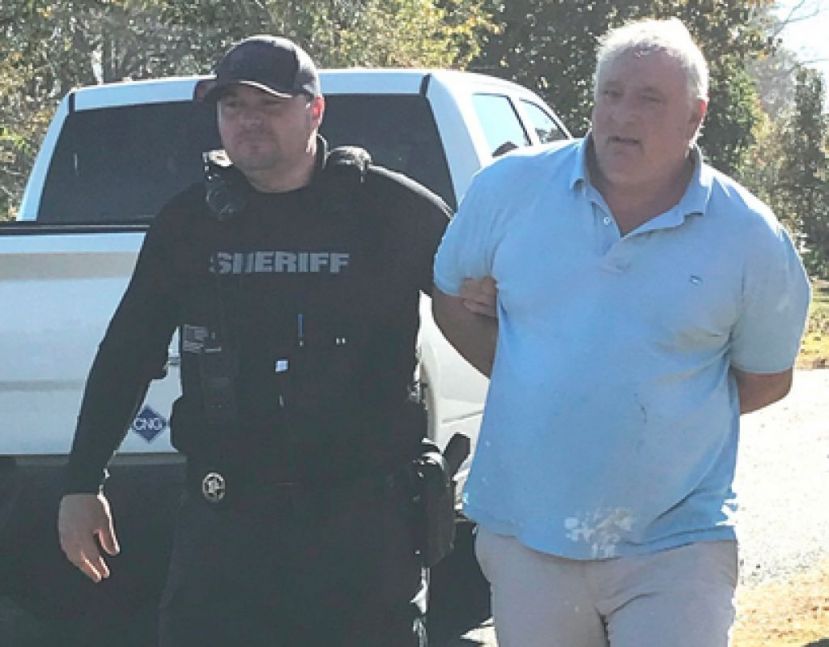 George Darryl Harper, 62, has been sentenced to four years in federal prison on charges of trafficking and manufacturing marijuana. He was sentenced last week in federal court.

Harper was arrested in February 2016 after officers discovered over 300 pounds of marijuana at a residence near his farm. He was released from the Coffee County Jail shortly afterwards, after being granted a $100,000 bond by a Superior Court judge.

Harper failed to appear in court for a bond revocation hearing in July 2017. Coffee County deputies apprehended Harper on Nov. 30, 2017, after deputies spotted Harper driving a vehicle in the area of Sinkhole Road. Officers initiated a traffic stop, and Harper attempted to flee, leading them on a brief chase that reached speeds over 100 mph and ended at his residence on Youngie Fussell Road.

Harper still faces charges in Coffee County related to his failure to appear in court and subsequent four months on the run.