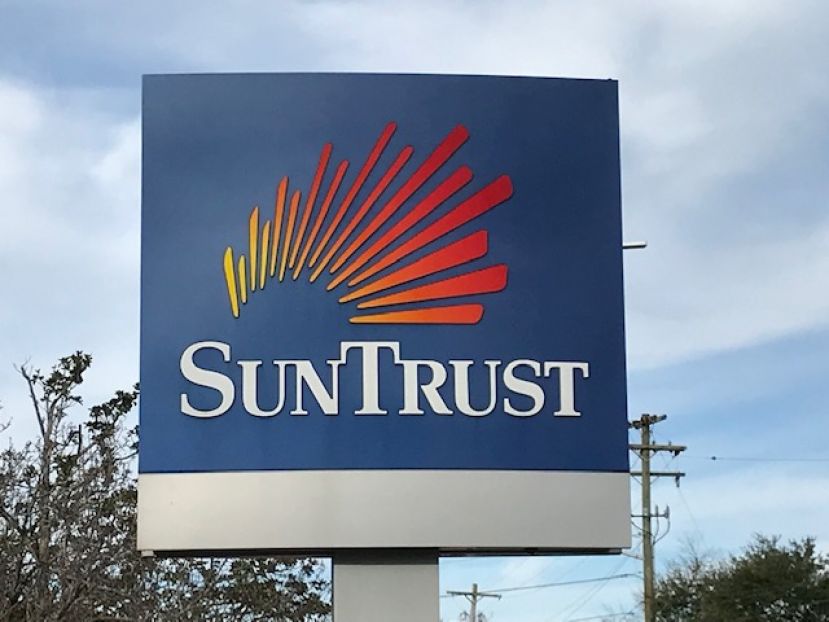 SunTrust and BB&T, two banking companies with branches in Coffee County, have announced that they are merging into a new bank, which will be the sixth-largest in the United States. The two institutions have referred to the transaction as a “merger of equals” that will, according to an email sent by SunTrust to its customers, “create a distinctive client experience enhanced by increased capacity for investments in transformative technology.”

Exactly what that means remains to be seen. The merger is an all-stock transaction valued at $66 billion. According to a story posted by NPR, the merger is titled in BB&T’ favor – its shareholders will own 57 percent of the new bank while SunTrust’s will own 43 percent.

The NPR story also noted that the new bank will serve over 10 million households with about $442 billion in assets, $310 billion in loans, and $324 billion in deposits. The name of the new bank hasn’t been released. The merger will close in the fourth quarter of this year.