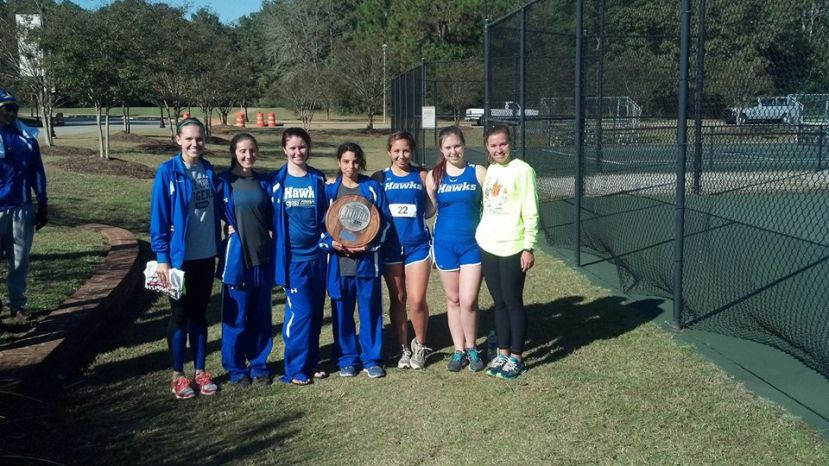 South Georgia State College continues its tradition of high achievement in both athletics and academics as three teams and four individual students were submitted for recognition as 2014 Academic All-American teams by the National Junior College Athletic Association (NJCAA) for their academic achievements.

When the award winners were announced in September by the NJCAA, and SGSC’s women’s swim team had the fourth highest overall GPA in the nation, and the women’s softball team was tied for sixth highest GPA in the nation. Spring 2014 Honor Graduate Andrew Maley has been recognized for his Superior Academic Achievement, and Taylor Fox and Ariel Pillipow have been recognized for their Exemplary Academic Achievement.

“Our student-athletes are among our best students, and these academic honors reflect that. SGSC is proud to help these bright students achieve their best on the field, in the pool, and in the classroom,” said South Georgia State College President Dr. Virginia Carson.