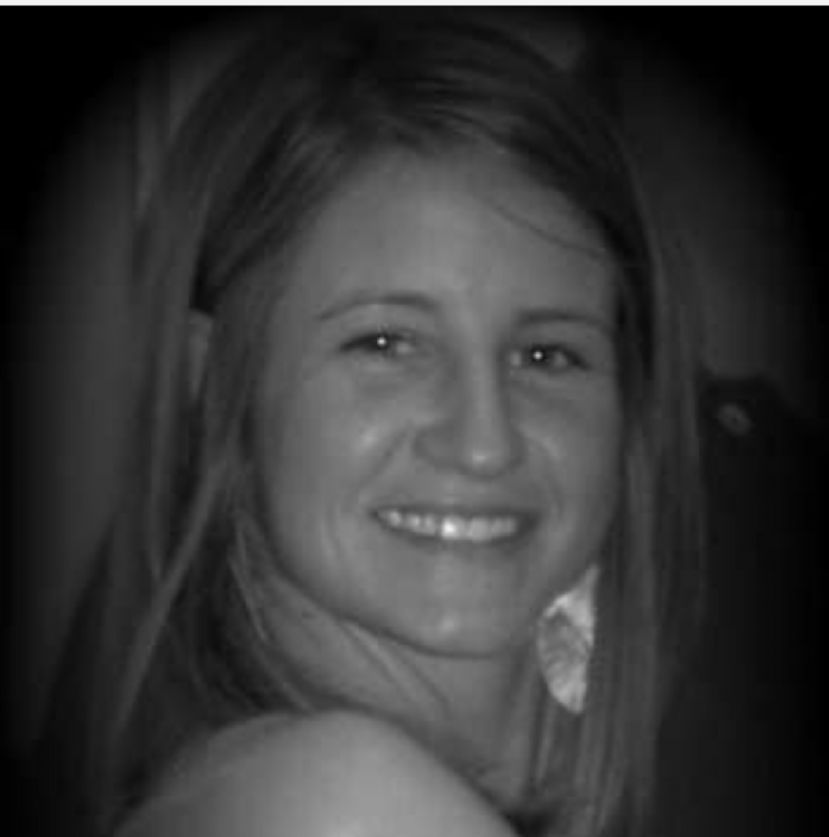 Another pedestrian was struck and killed by a vehicle Saturday night, the second such incident this month.

Saturday night just after 11 p.m., Amanda Floyd of Douglas was struck and killed by a vehicle on Highway 158 East just outside the city limits of Douglas. According to reports, the driver of the vehicle that struck Floyd stopped on the side of the road. Deputies from the Coffee County Sheriff’s Office stopped with the vehicle. The driver told the deputies that he/she had hit something back toward Douglas but wasn’t sure exactly what it was. One of the deputies headed west to investigate and found the body of Floyd near the road.

Officers from the sheriff’s department and Georgia State Patrol are investigating the incident. While there has been no official report issued concerning the incident, a number of discussions took place on social media throughout the day Sunday. It is unclear why Floyd was walking on the side of the road. There also hasn’t been any statement regarding any charges that may or may not be filed in the case. It remains under investigation. If you have any information regarding this incident, contact 911, the Coffee County Sheriff’s Office, or the Georgia State Patrol.

More in this category: « Fatal In and Out shooting justified, no charges to be filed Melinda McSwain denied bond, authorities learn new details in Sabrina Long disappearance »
Login to post comments