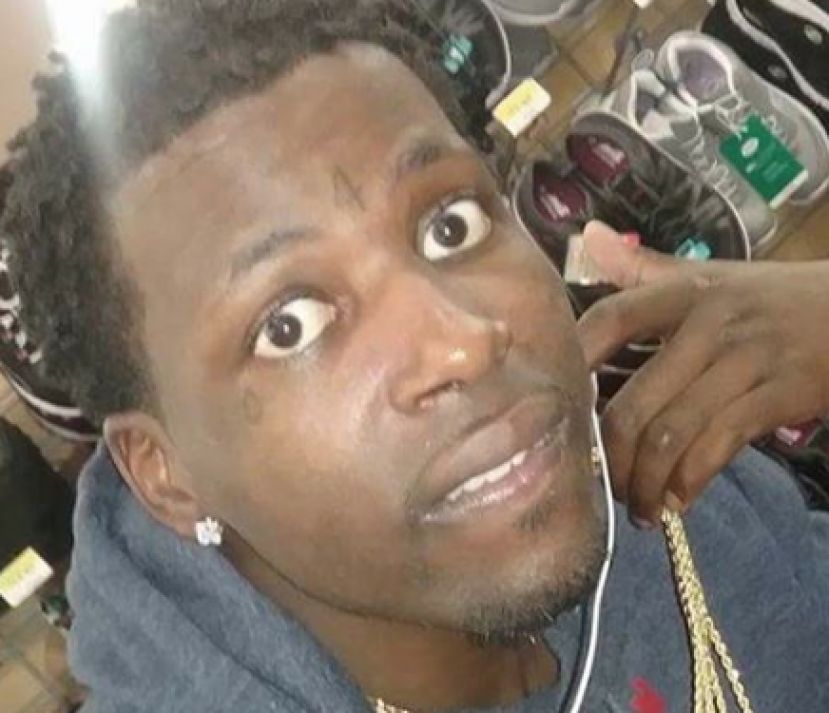 Saturday, March 2, officers from the Douglas Police Department investigated two unrelated shootings, both of which resulted in arrests.

The second shooting was the more interesting of the two. It took place around 7:30 a.m. on March 2. According to a post on the Douglas Police Department’s Facebook page, officers received a call from Coffee Regional Medical Center that an individual, Tadoshi Alexandra Moore, 22, had been brought in with a gunshot wound in the back of his leg. He stated that he was walking along near South Daughtry Avenue and Magnolia Street when he heard a gunshot. The bullet, he said, hit him in the back of his leg.

Antion Dewayn Byrd, 24, brought Moore to the hospital. When questioned, Byrd and Moore gave conflicting accounts of what happened. Byrd was a person of interest in several ongoing investigations, one of which was an attempted burglary that took place on March 1. Byrd was arrested at CRMC and charged with criminal attempt to commit burglary. The investigation into this burglary, as well as the shooting that left Moore wounded, is ongoing and more charges may result.

The other shooting, the first of the night, took place at the Huddle House at 1612 South Peterson Avenue. According to a post on the Douglas Police Department’s Facebook page, 31-year-old Unika Shonte Williams allegedly shot Skylar Allan Polk, 26, in the chest on the Huddle House property. By the time officers arrived, Polk had been taken by private vehicle to CRMC.

Williams was still on the scene when officers arrived. They recovered the gun used in the shooting and transported Williams to the police department. Eventually, she was arrested and charged with aggravated assault. Polk was transported to a trauma center in Jacksonville, Fla., for further treatment.