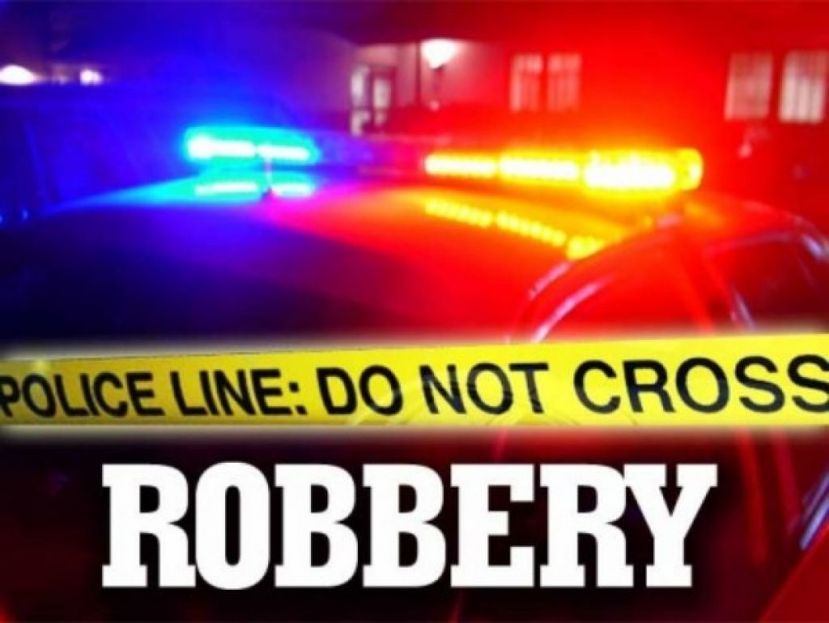 Between Sunday morning and Tuesday morning, three armed robberies took place in Douglas, two of which appear to be related. No arrests have been made in any of the robberies.

According to a statement released Monday afternoon on the Douglas Police Department’s Facebook page, the first incident happened between 3:30 a.m. and 4:00 a.m. on Sunday, March 10, 2019, at the north Flash Foods store, 1716 North Peterson Avenue. The DPD’s statement says two black males entered the store and held the clerks at gunpoint while they stole an undisclosed amount of cash. Only one of the subjects brandished a weapon. They were wearing dark clothing with hoods and they had covered their faces. As they left the store, the one with the gun fired two shots into the ground. They fled on foot headed south.

Tuesday morning, March 12, 2019, about the same time of day as the previous robbery, two black males, dressed similarly, entered Enmarket at 29 Willacoochee Highway. They stole cash and cigarettes from the store. As in the Flash Foods robbery, only one of the offenders was visibly armed. They fled the store on foot and headed south.

Officers from the police department believe these two robberies are related.

The third robbery, however, is not. About six hours after the two thieves hit Enmarket, two armed individuals entered Malcolm’s Drug Store on 250 South Peterson Avenue. They were wearing dark clothing and motorcycle helmets. They ordered employees and one customer inside the store to the ground at gunpoint. They secured the front door with zip ties then produced a list of items they wanted from the pharmacy. They demanded that employees give them what was on the list. After getting what they asked for, they fled the store on a black and silver Suzuki motorcycle. The two individuals drove at a high rate of speed north through Douglas and eventually lost control of the bike near the intersection of North June Avenue and Alunza Street. They left the motorcycle, which turned out to be stolen, at the scene and fled on foot.

Thus far, the suspects in all three robberies remain at large. Anyone with any information that would assist in locating the persons responsible for these crimes is asked to contact the Douglas Police Department’s Criminal Investigations Unit at 912-384-2222 or the Tips Line at 912-260-3600. Information can also be shared on the Police Department’s Facebook page https://www.facebook.com/DouglasGAPoliceDepartment/.