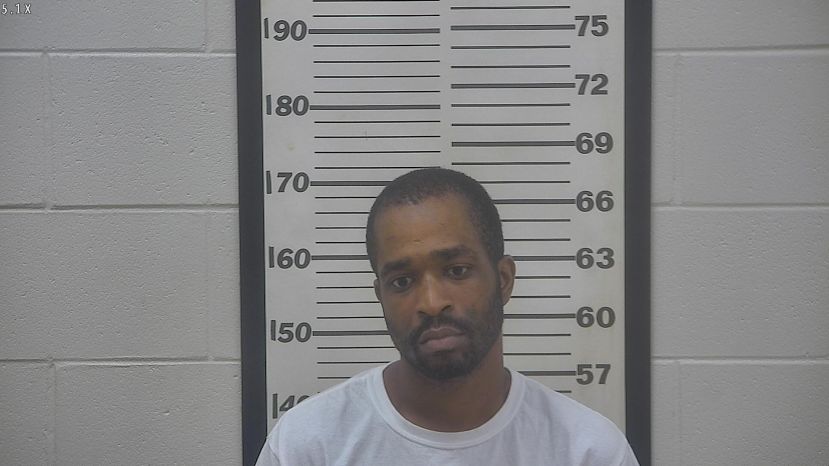 Coffee County sheriff's detectives have arrested three men believed to be responsible for an armed robbery at a local business earlier this year.

Sheriff's deputies responded to Evan's Grocery on Highway 32 West on Jan. 24, 2019, in reference to an armed robbery. Detectives responded to the scene, initiated an investigation, and, subsequently distributed video of the incident through Facebook and other media outlets.

As a result of the investigation, sheriff's detectives have arrested 18-year-old Willie Bivens of Douglas, 28-year-old Stephon Best of Douglas, and 19-year-old Ikhawn Presley of Waycross for armed robbery for the incident at Evans Grocery. They are currently incarcerated at the Coffee County Jail.

This investigation is ongoing and has been a collaborative effort between the Coffee County Sheriff's Office and the Douglas Police Department. More arrests in relation to this incident are expected.

Anyone with further information regarding this case is asked to contact the Coffee County Sheriff's Office Criminal Investigations Division at (912) 384-4227.