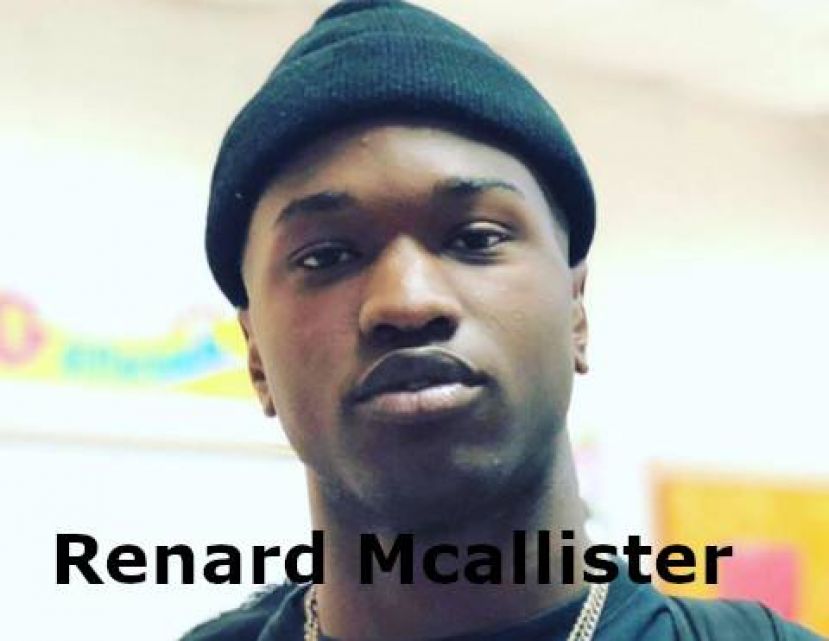 Earlier today, the Coffee County Sheriff’s Office announced that three individuals had been arrested for allegedly robbing Evans Grocery at gunpoint in January. Later in the day Friday, the Douglas Police Department released a statement reporting that those same three individuals, along with one other, had also been charged in connection with five other armed robberies in the city – three of which took place at the same store, Flash Foods on North Peterson Avenue.

As a result of the joint investigation the following charges have been filed in relation to the March 12, 2019 robbery of the Enmarket and more charges are pending relating to the other four robberies within the City of Douglas:

The sheriff’s office also charged Best, Presley, and Bivens in the Evans Grocery armed robbery that took place in January.

According to the police department’s statement, at this time these four suspects have not been connected to the armed robbery that occurred on March 12, 2019 at Malcolm's Pharmacy, 250 S. Peterson Avenue in Douglas. The Douglas Police Department's Criminal Investigations Unit continues to work that investigation with the assistance of the GBI and the Georgia Drugs and Narcotics Agency. They are following up on leads and processing forensic evidence at this time.

Anyone with any information that would further assist with these cases is asked to contact the Douglas Police Department at 912-384-2222 or the Tips Line at 912-260-3600. Information can also be shared on the Department’s Facebook page at https://www.facebook.com/DouglasGAPoliceDepartment/.