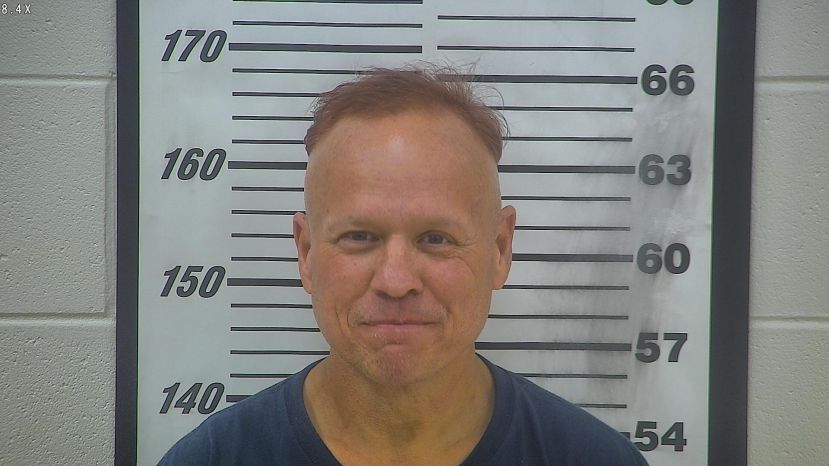 A Coffee County inmate, 51-year-old Jesse Walter Burkhalter, faces additional charges after jail officials discovered a quantity of methamphetamine on his person after being processed into the jail.

Jail officials discovered the drug while conducting a routine search of the offender's cell on March 16.

Following an investigation by the Coffee County Drug Unit, Burkhalter was charged with possession of methamphetamine, crossing jail guard lines with drugs, and obstruction of law enforcement. Burkhalter was initially incarcerated on March 13 on a charge of terroristic threats and acts.

Two Coffee County inmates were treated at Coffee Regional Medical Center for drug intoxication after it was learned they had possibly ingested the methamphetamine orally in an attempt to dispose of the drug. Both inmates were medically cleared and returned to the jail.

The Coffee County Drug Unit continues to investigate this incident, and more charges are possible. It is believed an inmate was able to bypass standard jail searches and evade detection by concealing the methamphetamine inside a bodily orifice.