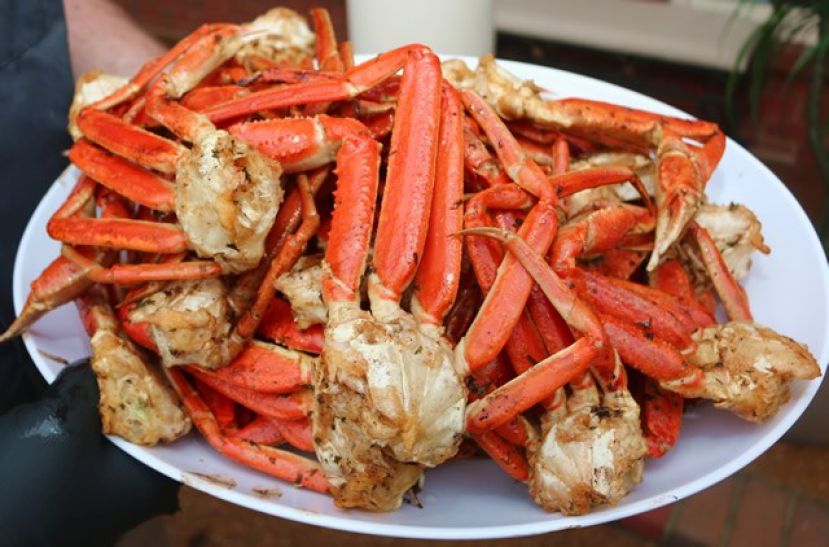 Crab legs -- and other seafood fare -- could be coming to Douglas if Afday's Crab Shack decides to expand outside of the Coastal Empire.

The Douglas-Coffee County community was abuzz last week after news broke that Marshall’s, Hobby Lobby, Chik fil A, Starbucks, and other nationally-recognized retail businesses could possibly come to town. At least one other business has announced that it too will move to Douglas if the Douglas Square shopping center becomes a reality.

Afday’s Crab Shack, a regional seafood restaurant chain based out of Savannah, will open a restaurant in town once its investors receive word that Douglas Square is happening. The Douglas location would be the seventh Afday’s to open and the only one outside of the Coastal Empire area.

“Douglas/Coffee County is a robust community that we feel complements our business model quite well. We’ve been looking at expanding outside of the coastal region for some time and this will be a win-win arrangement for us, particularly if the Douglas Square project is approved,” stated Gordon Paul, CEO of Afday’s.

Plans include a large main restaurant near the new shopping center with a smaller, carryout only facility in close proximity to the new City Hall complex. Construction on the new City Hall will begin this year. “We understand that seafood caught off the coast of Savannah is very popular with some of the city’s personnel. We feel as though we can capitalize on this market by having a smaller satellite kitchen near City Hall. We also have plans to offer delivery to City Hall if there is such a need,” said Paul.

Afday’s will be open Monday-Friday from 10:30 a.m. until 10 p.m., with the exception of the second and fourth Mondays. Afday’s will close at 2 p.m. on those two days to prepare for the expected added volume of orders for the Douglas City Commission meetings, which begin with the work session at 6 p.m.