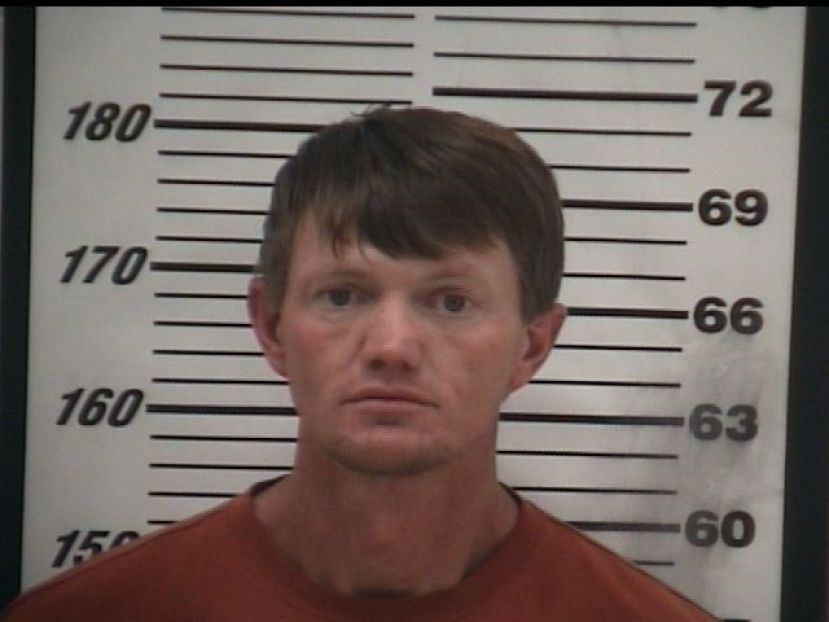 Officials with the Douglas-Coffee Drug Unit announced Friday an array of arrests that have occurred throughout the month of October.

On October 10, CCSO deputies initiated a traffic stop on New Forest Hwy. on a vehicle occupied by Raymond Bernard Peacock.  During the traffic stop, deputies located one pound of marijuana; deputies contacted DCDU.  Detectives arrested Peacock for possession of marijuana with intent to distribute.

On October 11, CCSO deputies and Broxton Police Department officers were involved in a car chase with a vehicle occupied by Joseph Aaron Lott.  Lott lead officers on a high speed chase on GA Hwy. 268.  Lott was captured after he struck an officer’s vehicle and crashed.  He was arrested for aggravated assault on a peace officer, fleeing / attempting to elude, DUI and misdemeanor possession of marijuana, as well as a variety of other traffic violations.  The Georgia State Patrol and DCDU assisted officers with the arrest.

On October 15, DPD - CCSO HEAT officers initiated a traffic stop on Shirley Ave. in Douglas on a vehicle occupied by Elmer Moore.  As a result of the stop, Moore was arrested for an outstanding arrest warrant and possession of cocaine; officers found a package of cocaine within his clothing.

Later the same day, DCDU initiated a traffic stop on S. College Ave. in Douglas on a vehicle occupied by Stacey Lee Daniels and Tomas James Simpson.  As the vehicle came to a stop, Daniels fled on foot.  After Daniels was apprehended, Simpson attempted to leave the scene, but was stopped by assisting officers from the Douglas Police Department, CCSO and the Georgia State Patrol.  Daniels and Simpson were arrested for possession of marijuana with intent to distribute.  Daniels was also charged with obstruction of a law enforcement officer.

On October 16, DCDU and CCSO executed a search warrant at 616 S. Daughtry Ave. in Douglas following an investigation.  Detectives found a quantity of crack cocaine, several packages of marijuana, a loaded Derringer handgun, drug packaging materials and scales.  Glen Daniels was arrested for possession of cocaine with intent to distribute and possession of a firearm by a convicted felon.  Jerome Michael Johnson, Jr. was arrested for possession of marijuana with intent to distribute.  Reggie Lee Smith was arrested by deputies on a bench warrant for theft by shoplifting.

Also on the Oct.16, DCDU initiated a traffic stop on GA Hwy. 32 West outside of Douglas on a vehicle occupied by Kelli Sabrina Reynolds.  Reynolds was arrested for possession of a Schedule IV controlled substance and driving with a suspended driver’s license.  Officers also discovered Reynolds was wanted in Telfair County on several outstanding arrest warrants.

On the evening of the 16th, DCDU detectives encountered Bryan LeKeith Pittman during a GSP / CCSO / HEAT road check on Old Pearson Hwy. in Douglas.  Pittman was arrested on warrants for kidnapping, aggravated battery and probation violation.  Detectives also discovered Pittman was wanted on outstanding warrants in Tift County.

Also on the evening of the 16th, DCDU initiated a traffic stop on Mark Mobley Rd. at James Moore Rd. outside of Westgreen on a vehicle occupied by Janice Woodard Acorn.  During the traffic stop, officers discovered a quantity of methamphetamine, two different strengths of pain pills, Xanax tablets and Clonazepam tablets.  Acorn was arrested for possession of methamphetamine, two counts of possession of a schedule II controlled substance and two counts of possession of a schedule IV controlled substance.

-Submitted by the Douglas-Coffee Drug Unit 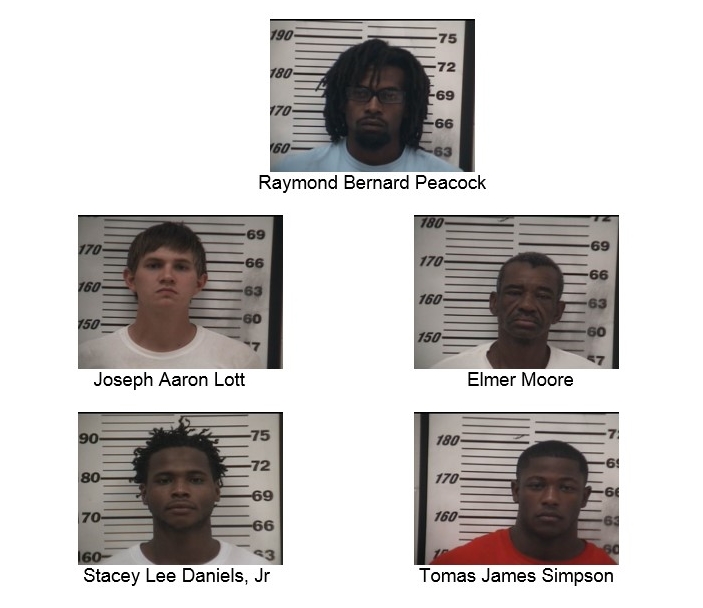