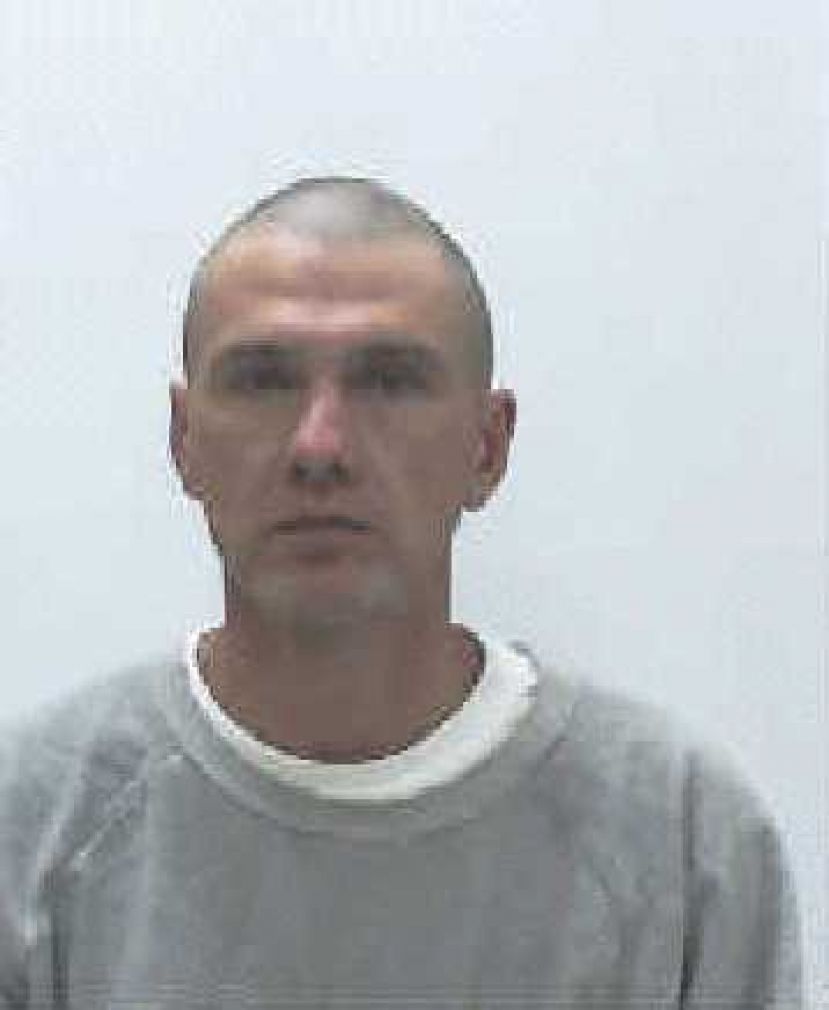 According to a press release issued by the Coffee County Sheriff’s Office, an inmate who walked off a work detail in northwest Georgia earlier this week has ties to Coffee County and authorities believe he may be in the area.

The U.S. Marshals Service is offering a $1,000 reward to anyone who can provide information leading to the successful capture of Tommy Shane Morton, Jr. Morton is described as a 47-year-old white male, approximately 5'10", with blue eyes and brown hair. He escaped custody from Carroll County.

Anyone with information on Morton's whereabouts is asked to call the Southeast Regional Fugitive Task Force at 1-877-WANTED-2.