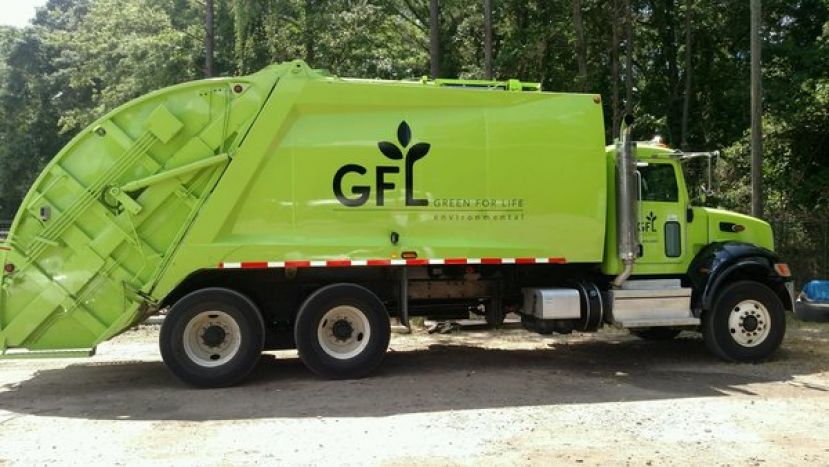 At the May 20 county commission meeting, County Administrator Wesley Vickers introduced the manager of TransWaste Disposal out of Warner Robins, Winn Bearden. Mr. Bearden addressed the concerns of the commissioners regarding solid waste pickup issues. Mr. Bearden said that Trans Waste -- which contracts with the county and the City of Douglas for trash pickup -- has been a “victim” of the good economy. Low unemployment has made finding qualified drivers very difficult. Mr. Bearden went on to say that his operation in Coffee County now had a full complement of drivers. He expects this to lower complaints because all the drivers will be able to learn all the different routes and thereby bring an end to missed trash pickups.

District 3 Commissioner AJ Dovers said that he was getting complaints from his constituents, and Mr. Vickers mentioned that he had received complaints of whole roads being missed. Mr. Bearden reiterated that this was a personnel problem and he expected it to improve very soon. District 2 Commissioner and Chairman Jimmy Kitchens asked about incentives for drivers and Mr. Bearden said that there were safety incentives and quarterly bonuses. District 4 Commissioner Johnny Wayne Jowers reminded Mr. Bearden that when time comes for the county to renew the solid waste disposal contract, complaints will be a deciding factor as to whether the county continues to use TransWaste.

Mr. Bearden went on to inform the board that TransWaste’s parent company Waste Industries has very recently been bought by the Canadian company Green For Life (GFL). This makes TransWaste part of the largest privately owned waste collection company in North America. Coffee County residents can expect to see some new bright-green trash trucks making the rounds in the near future. Mr. Bearden spoke with DouglasNow about some of the details of the GFL purchase and provided a photograph of one of the new trucks.

The commission also reviewed bids for its annual purchase of 500 motor grader blades. Vickers announced three bids and Yancey Bros. Company -- with a bid of $19,320 -- was the lowest bid by several thousand dollars. Mr. Vickers recommended that the low bid be accepted and the matter was carried forward to the regular meeting where it was approved.