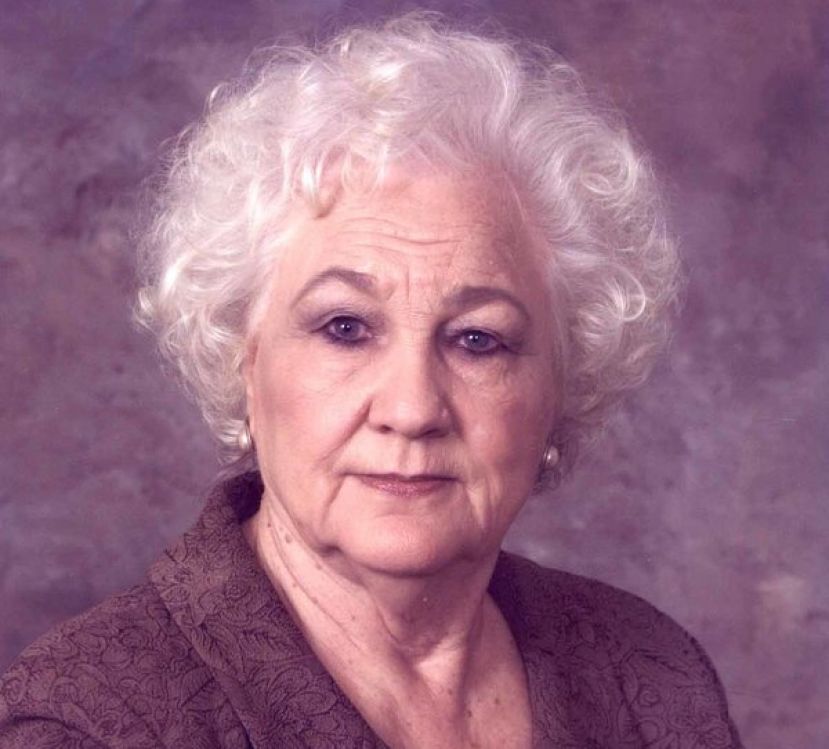 The impact that Jackie made on the Douglas-Coffee County community during her lifetime cannot be overstated. Jackie worked for the City of Douglas from 1962 to 2007. She started as Executive Secretary to the City Manager. In 1972, she transferred to the Urban Renewal Department as Assistant Director, in 1974 became the Director of Urban Renewal and in 1975 when Urban Renewal was phased out, she became the Director of Community Development. She was named Assistant City Manager in 1995. In January 2002, when the former City Manager Danny Lewis resigned to take a position in Newnan, she was appointed as the first woman City Manager. She retired on June 30, 2007 as City Manager and became the first woman Mayor of the City of Douglas on January 1, 2008.  Jackie served one term as Mayor, 2008-2012.

During the course of her career, she received a number of awards, including the 1985 Chamber of Commerce Outstanding Leadership and Service Award, 1992 Georgia Municipal Association Eighth District Community Leadership Award, 2006 Chamber of Commerce and Economic Development Authority Women In Leadership Award (since renamed as the Jackie L. Wilson Women In Leadership Award, 2007 selected as an Honored Member of the Heritage Registry of Who’s Who 2007-2008 Edition, 2007 Lifetime Achievement Award presented by the local Chamber of Commerce, 2007 Liberty Bell Award presented by the Douglas Bar Association , 2007 Rotarian of the Year Award presented by the Douglas Rotary Club, 2007 U.S.A. Congressional Record – Honorable Jack Kingston Extension of Remarks for Commemoration of 45 Years of Dedicated Service to the City of Douglas, 2007 Georgia Airports Association James Stagner Aviation Advocate of the Year Award, 2007 Georgia State Senate Resolution Commemorating Years of Public Service to the City of Douglas, 2007 Concerted Services, Inc., Jeofry J. Jones and Winton Bell Humanitarian Award, 2008 Distinguished Citizen Award Presented by The Alapaha Area Council Boy Scouts of America, and 2009 Inducted into the Georgia Municipal Association Hall of Fame.

Jackie served on numerous boards and councils while being employed with the City of Douglas and during her time as mayor.

She was preceded in death by her husband, Charles Arthur Wilson.