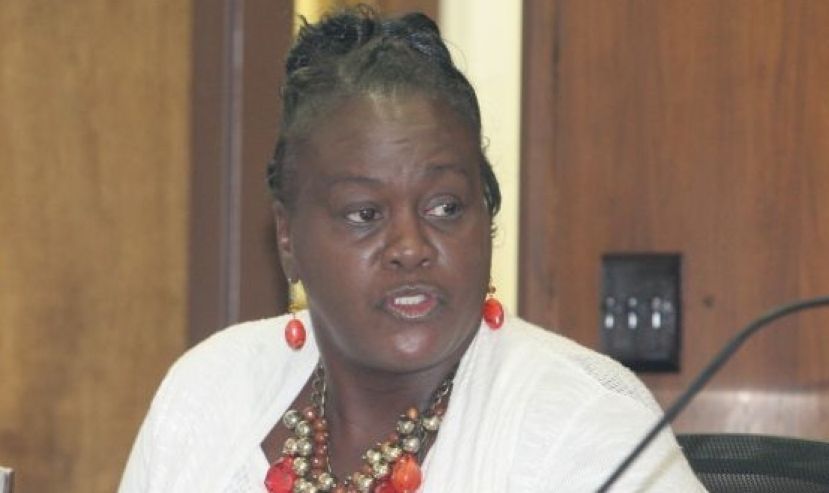 Ward 3 city commissioner Olivia Pearson has had yet another scrape with the law.

DouglasNow.com obtained a copy of the incident report through an open records request. According to the report, Douglas police officer Brandon Redden “was dispatched . . . in reference to a criminal trespass call. Upon my arrival, I spoke with Mickeayla Brockington who stated that she wanted Olivia Pearson banned from her property at 611A South Gaskin Avenue.” The report states that, according to Brockington, Pearson came to her place of business between 4 p.m. and 4:20 p.m. on Aug. 23, 2019, “and started arguing with her.” The report states that Brockington asked Pearson to leave. Pearson replied, stating “that she did not have to leave and that she would leave when she is ready to leave.” The report also says that Brockington left the building “to avoid any more conflict with Olivia hoping Olivia would leave.” According to the report, Brockington stated that the encounter was completely verbal.

Officer Redden attempted to locate Commissioner Pearson at her residence a short time after he spoke with Brockington but she was not at home. Just before 8 p.m. on Aug. 23, Officer J. Tyre from the Douglas Police Department returned to Pearson’s home. She was home and answered the door. Officer Tyre’s portion of the report states the following: “When I arrived to her address, she answered her door and accepted the warning without incident.”

No charges were filed in the incident. Officer Redden’s body camera footage detailing his conversation with Brockington can be seen below. In the video, Brockington states that she did not have a problem with Commissioner Durham coming to speak with her; her only issue was with Commissioner Pearson.

Friday, Aug. 30, 2091, DouglasNow.com sent emails to both Durham’s and Pearson’s city email addresses asking for comment on this incident. At the time this story was posted, neither Durham nor Pearson had responded.

More in this category: « Brandon Peak: The story of the lawyer who won a $280 million verdict Durham selected to serve on Board of Directors of Georgia Municipal Black Caucus »
Login to post comments