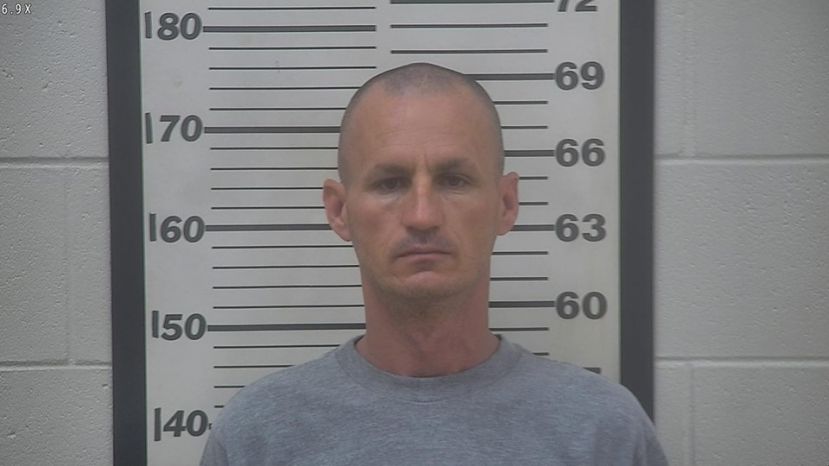 An inmate who escaped from the Coffee County Jail Saturday evening was captured Sunday morning – after about 15 hours on the lam.

According to a post on the Coffee County Sheriff’s Office Facebook page, Timothy Wayne Watkins, who was awaiting trial on burglary charges, slipped under the jail’s fence at 7:15 p.m. Saturday. He made his break wearing a khaki jail uniform.

At 10:45 a.m. on Sunday, officers from the sheriff’s department found Watkins in the Oak Park community. He was taken back to the jail where he faces an additional escape charge. On the sheriff’s office Facebook page, Sheriff Doyle Wooten thanked members of the community for sharing information with officers and the officers themselves for their tireless work in locating Watkins.

More in this category: « Seven arrested on gang and other charges after shooting Citizen complaints lead to drug arrest »
Login to post comments