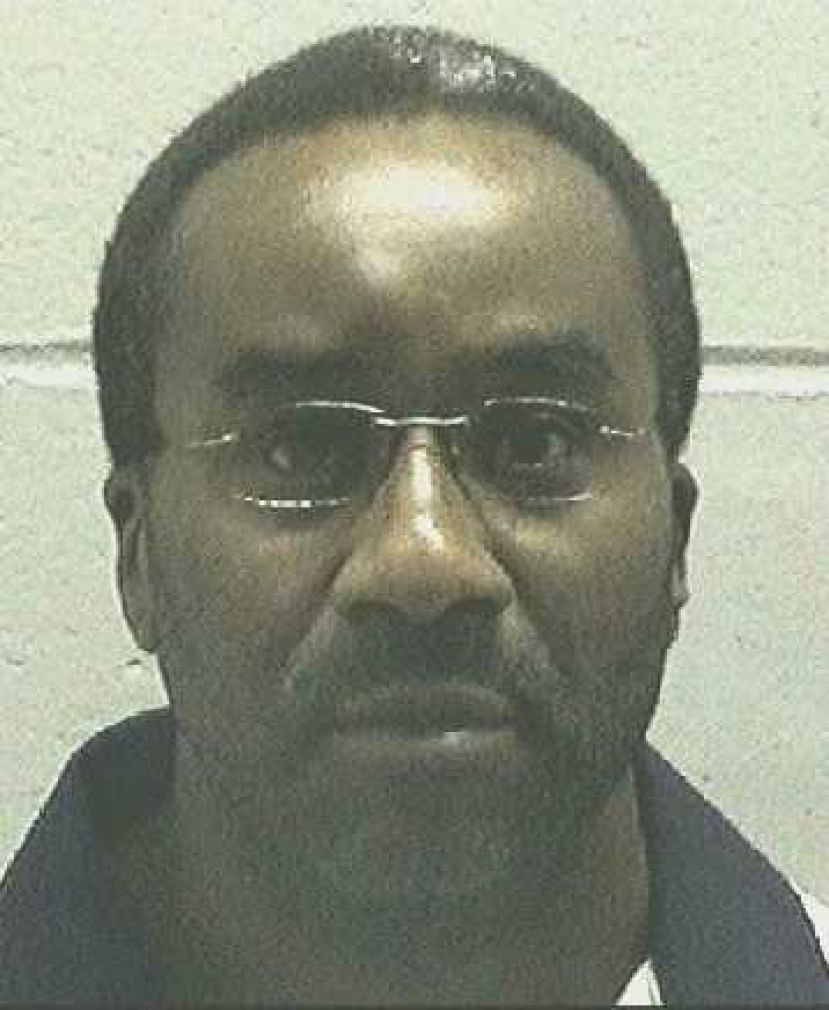 Condemned murderer Ray Jefferson Cromartie is scheduled for execution by lethal injection at 7:00 p.m. on Wednesday, October 30 at Georgia Diagnostic and Classification Prison in Jackson. Cromartie was sentenced to death in 1997 for the murder of Richard A. Slysz. Cromartie was convicted of killing Slysz, a convenience store clerk, during a botched robbery attempt in Thomasville in 1994.

Media witnesses for the execution include a DouglasNow.com/Broadcast South staff member.

There have been 73 men and one woman executed in Georgia since the U.S. Supreme Court reinstated the death penalty in 1976. If executed, Cromartie will be the 52nd inmate put to death by lethal injection. There are presently 46 men and one woman under death sentence in Georgia.