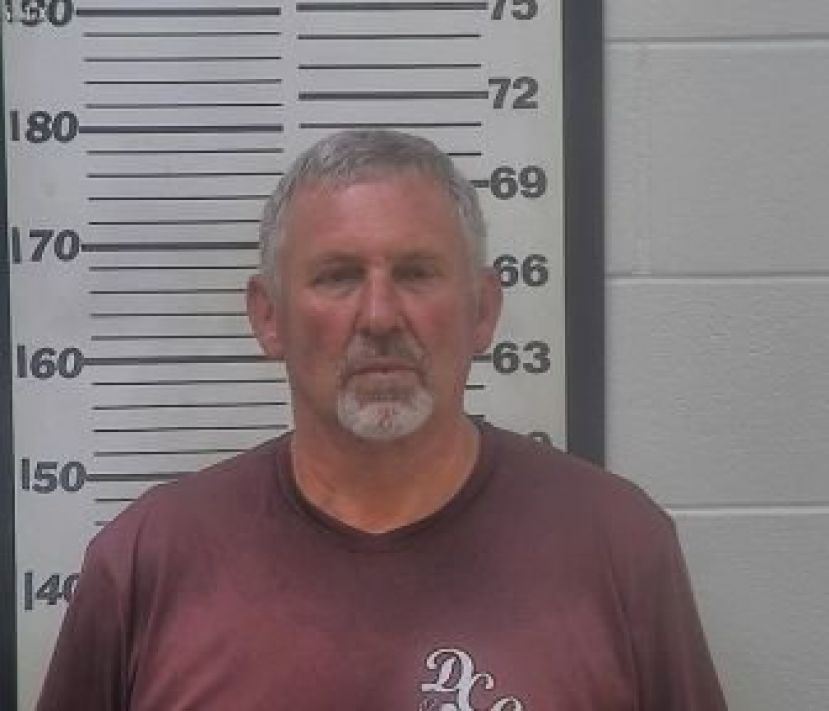 As a result of the guilty plea, Nugent was sentenced to a $500 fine plus court surcharges, he must have no contact with the victim, one year probation, and he must complete the Choices program.

In early June, the Douglas Police Department issued a press release stating that two city employees, Nugent and Britt Nickolas Leverette, had been arrested after the city manager’s office received complaints in reference to two city employees who were being verbally and physically abused. The alleged incidents took place in mid-May of this year. The allegations were serious and the Douglas Police Department’s Criminal Investigations Unit looked into the matter. The release stated that investigators spoke with “numerous victims and witnesses” as well as prosecutors. On June 5, 2019, detectives arrested the two individuals.

Leverette’s case has not been resolved. He was charged with one count of exploitation of a disabled adult.